2 Azerbaijani journalists killed as mine planted by Armenian forces explode 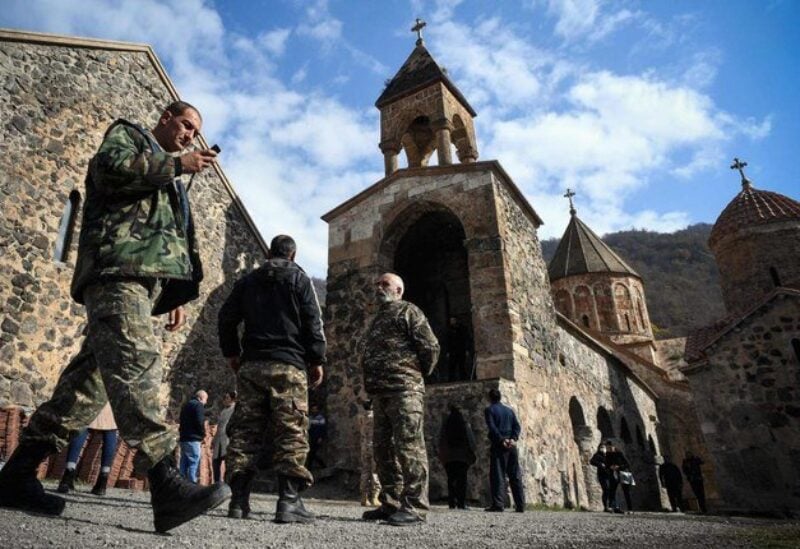 At least two Azerbaijani journalists were killed and three people injured when a mine planted by Armenians.

The explosion happened when a bus carrying journalists who were on duty in the recently liberated Kalbajar region crossed over the mine.

In the explosion, Meherrem Ibrahimov, a journalist for the state news agency Azertac, and Sirac Abishov, a cameraman for Azerbaijan state television AZTV, were killed.

An official of Kalbajar executive authorities Arif Aliyev was also among the killed in the blast.

Four others have been hospitalized with various degrees of injuries.

Azerbaijan Media Development Agency has said that the two journalists who lost their lives, had been stationed in Kalbajar to cover the  destruction in the area.