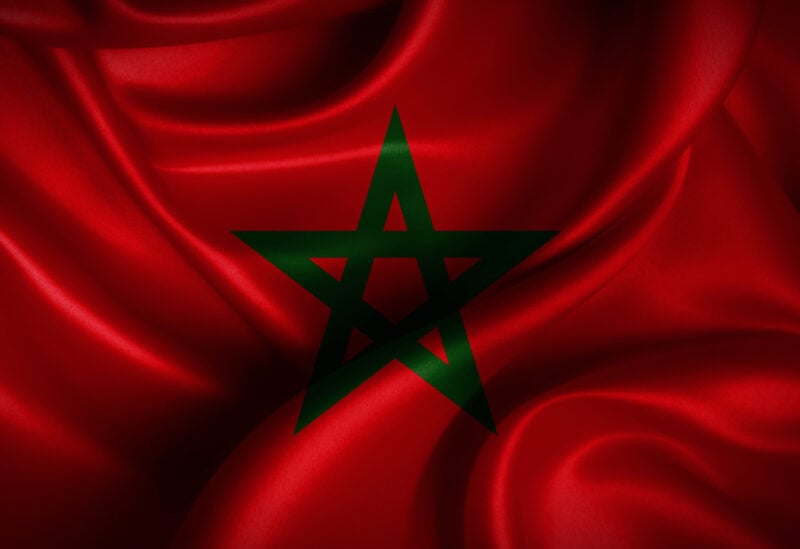 The Moroccan judiciary begins today, Wednsday,  the trial of a French comedian who has been arrested a week ago in Morocco for posting a video recording that was deemed offensive on social networks, his lawyer, Mourad Al-Ajouti, announced to France-Presse.

Ibrahim Bouhil, and a French influencer also known as Zbar Bocking, are being prosecuted for “publishing pictures of minors without parental consent, and broadcasting a video recording of a person without his consent and defamation,” which are two misdemeanors punishable by five years imprisonment, according to the Moroccan Penal Code.

Faced with the controversy, the three men apologized, stating that it was only a satirical video.

Al-Agouti’s lawyer said, “The remarks in the video shocked everyone and cannot be described as a parody.”

He left “Bouknafa” Moroccan territory before the investigation was opened.