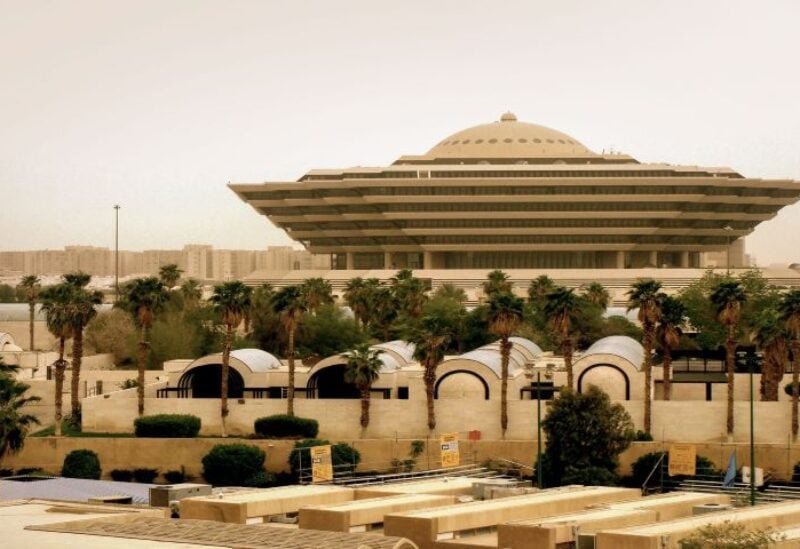 Saudi Arabia arrested around 20,000 violators of residency, work and border security systems in one week, according to an official report.

In the campaigns which took place in all regions of the Kingdom from June 24 up to June 30, there have been 19,812 offenders, including 8,570 for violating residency regulations, 947 for labor violations and 10,295 for border violations.

The report said that 224 people were arrested while trying to cross the border into the Kingdom: 43 percent were Yemeni citizens, 47 percent were Ethiopians, 5 percent Somalis and 5 percent were of other nationalities.

The authorities transferred 36,454 offenders to their respective diplomatic missions to obtain travel documents, 14,863 were transferred to complete their travel reservations, and 16,294 were deported.

The Ministry of Interior called on people to report any violation on the free-toll number (911) in Makkah and Riyadh regions, and (999) and 996 in all other regions of the Kingdom.