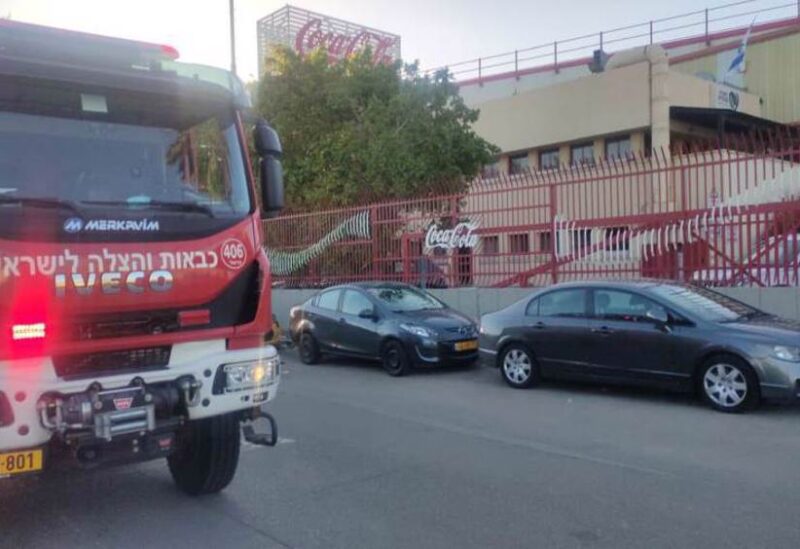 On Thursday evening, firefighters from the Haifa station were called to the Coca-Cola plant in Haifa Bay following the leak, Israel’s Channel 7 reported.

The incident has left no casualties, Israeli sources said, without providing further details.

Earlier in the day, the Israeli military said a missile had landed near the regime’s nuclear facility in Dimona, claiming that it had been fired at Israeli aircraft, but had “overflown” its target. The claim has been disputed by analysts, who say the area was rather targeted intentionally with a “surface-to-surface” or “ballistic” missile.

The Israeli military announced on Thursday it has begun an investigation into why the regime’s air defenses failed to intercept the missile that hit the vicinity of the Dimona facility.

Speaking at a press conference in Tel Aviv, Israel’s minister of military affairs Benny Gantz said the military is still investigating the incident.

“A SA-5-model of surface-to-air missile was fired, passed through the area. There was an attempt to intercept it, which did not succeed,” Gantz said.

He also said that the Israeli military had been on alert against such potential incidents and “worked to prevent a potential strike on critical assets.”

The reliability of Israel’s so-called Iron Dome missile system was also thrown into doubt by the Thursday attack. The missile system was claimed to be capable of detecting, assessing and intercepting a variety of shorter-range targets such as rockets, artillery and mortars.