Over 300 US lawmakers demand maintaining Israel aid without preconditions 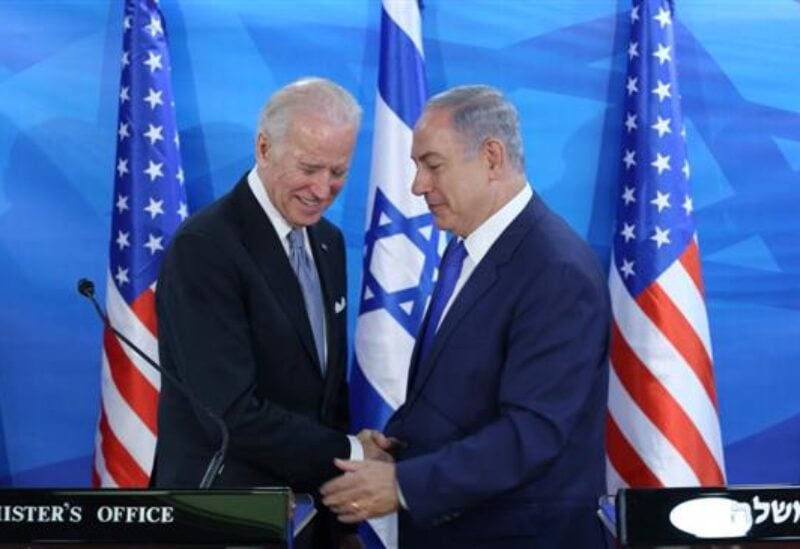 As many as 300 US lawmakers have said that Washington’s aid to Israel must continue without conditions or reduction, a week after Minnesota Democratic Congresswoman Betty McCollum said she will introduce a bill that would restrict the Tel Aviv regime from using US funds to violate Palestinian rights.

The legislators, in a letter addressed to the chair of the House Appropriations Committee, Rosa DeLauro, on Thursday alleged that the aid is necessary for Israel to defend itself against what they termed as “persistent threats.”

“Reducing funding or adding conditions on security assistance would be detrimental to Israel’s ability to defend itself against all threats,” they said.

The statement was led by Michael McCaul, the top Republican on the House Foreign Affairs Committee, and Ted Deutsch, the Democratic chair of the subcommittee on the Middle East.

The letter, however, did not mention Israeli policies against Palestinians. Instead, it portrayed Israel as a passive victim of grave threats.

It, for instance, cites the attack on Israeli-owned and the Bahamas-flagged cargo ship, the MV Helios Ray, in the Sea of Oman in late February. However, it fails to note the Tel Aviv regime’s sabotage operations against Iranian nuclear facilities as well as a recent attack on an Iranian ship in the Red Sea.

The letter underlines cementing the Barack Obama-era memorandum of understanding (MoU) that secured $3.8 billion in annual aid to Israel over 10 years starting in 2016.

It also highlights a previous statement by President Joe Biden, where he calls imposing conditions on aid to Israel “irresponsible.”

“It attempts to pretend that it should be US policy to just write a blank check for whatever Israel wants to do, and to pretend that Israel’s oppression of Palestinians is somehow an act of self-defense, which is – of course – absurd,” Miller said.

Yousef Munayyer, a Palestinian-American analyst who is a non-resident fellow at the Arab Center Washington DC, said the letter invokes Democratic leaders to “navigate a very clear partisan divide”, where AIPAC is losing traction amongst Democrats.

Munayyer called security assistance the “holy grail” of the relationship between Washington and Tel Aviv.

“The fact that AIPAC feels that it needs to actually put resources and muscle into a debate around military finance for Israel is a pretty significant shift. And that should not be lost on anyone,” he pointed out.

Munayyer dismissed the argument that conditioning aid to Israel would put it in serious danger, underscoring that the regime is the largest arms exporter in the world per capita.

“So this is not about Israel’s ability to defend itself. It’s about whether or not the United States is going to continue to provide a blank check for every single Israeli human rights abuse against Palestinians,” he said.

McCollum’s legislation prohibits Israel from using US taxpayer dollars in the occupied West Bank and East Jerusalem al-Quds for the military detention, abuse, or ill-treatment of Palestinian minors inside Israeli military detention.

It also bans supporting the seizure and destruction of Palestinian property and homes in violation of international humanitarian law or extending any assistance or support for Israel’s unilateral annexation of Palestinian territories.

Palestinian institutions have launched a pressure campaign to communicate with the Congress members to sign the bill.