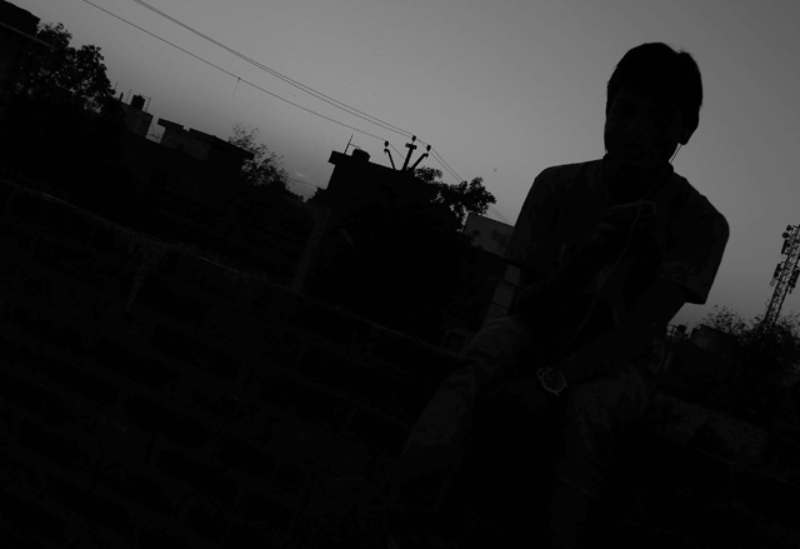 Three power lines and electricity transmission towers were blown up by militants in northern Iraq, causing disruption in the grid, authorities said on Saturday.

The state-owned Electricity Transmission Company, northern Iraq, announced that three blasts were responsible for the damage in Nineveh province, disrupting the electricity supply.

In a statement, the company said that the blasts also damaged six other electricity towers in the northern province.

No group has so far claimed responsibility for the attacks, though Daesh/ISIS terrorists are suspected for such attacks.

Over the past few days, electricity transmission have been the targets of attacks in the northern provinces of Salahuddin, Diyala and Kirkuk.

On Friday, Iraq’s Electricity Ministry said they managed to restart work in the power grid after hours of disruption following attacks on the electricity lines in Salahuddin and Diyala.

Following the outages and disruptions, Prime Minister Mustafa al-Kadhimi announced the formation of a crisis unit to address power shortages and approved the resignations of Electricity Minister Majid Hantoosh and director of the electricity transmission company in southern Iraq, Ahmed Khairy.