32 dead & 159 wounded in clashes in the Libyan capital, Tripoli 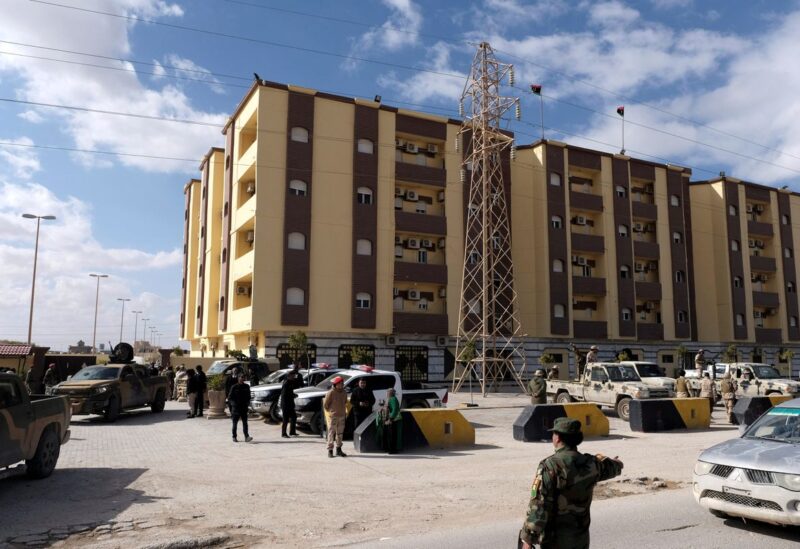 The battles that erupted in the Libyan capital, Tripoli, between armed groups have led to the killing of 32 people and the injury of 159, according to a new toll announced by the Ministry of Health today.

Calm returned to Tripoli on Sunday, after clashes between armed groups in several neighborhoods of the Libyan capital in wake of the political chaos in the country under two competing governments.