Islamic Jihad leader: Resistance got Israel entangled in its biggest crisis in 70 years 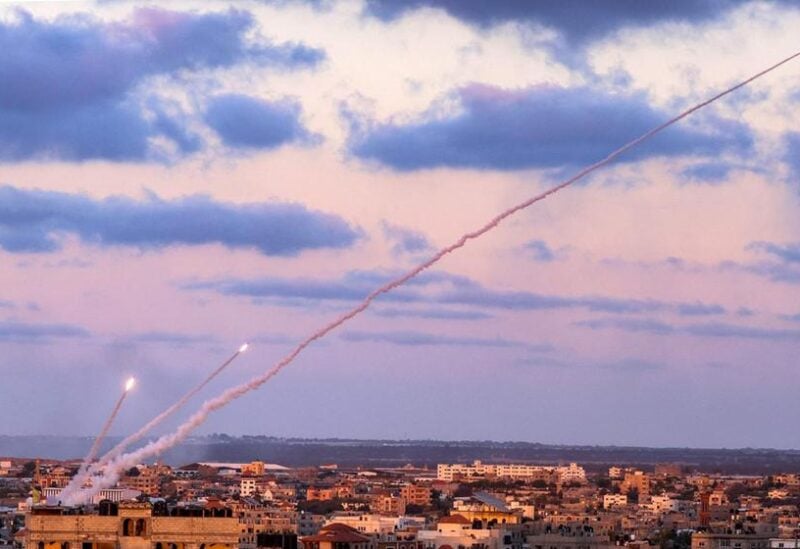 The leader of the Palestinian Islamic Jihad resistance movement says Israel has been caught in the biggest crisis it has ever faced in the past 70 years, as the Palestinians keep firing barrages of rockets into the panic- and chaos-stricken occupied territories in defense of their compatriots in Gaza and Jerusalem al-Quds.

Speaking late on Wednesday, Ziyad al-Nakhalah said the Palestinians have been defending al-Quds in the face of the Zionists’ insults and encroachments while confronting the latest types of American weapons with domestically-made arms.

Nakhalah also said that the world and the Arabs should recognize that Israel is “a big and empty lie,” stressing that the Palestinian fighters are currently creating a miracle before the world’s eyes.

“These days, the Palestinian people and the resistance have gotten the Zionist regime entangled in its biggest crisis in the past seven decades after the Nakba Day (the Day of Catastrophe),” he said, referring to the day when the Israeli regime proclaimed existence and drove hundreds of thousands of Palestinians from their homeland in 1948.

In another development on Wednesday, the al-Quds Brigades (Saraya al-Quds), the armed wing of the Islamic Jihad, released a video ridiculing the Israeli army for its bluff on a ground invasion of Gaza.

The footage showed images of areas near the Gaza fence, where Israeli forces have no presence. The pictures were captured by drones belonging to resistance fighters.

“Where is your army? Where are your armors? We have been waiting for you for hundreds of hours along the Gaza border!” the al-Quds Brigades told the Tel Aviv regime.

Since May 10, Israeli warplanes have been targeting residential buildings in Gaza, killing 227 Palestinians, including 38 women and 64 children, and injuring 1,620 others.

Gaza-based resistance factions have been firing rockets to the occupied territories in response to the Israeli bloodshed. Tel Aviv said some 4,000 rockets have been launched from Gaza since the outbreak of the conflict.

A special session of the UN General Assembly will be held on Thursday to discuss the conflict.

It comes amid failed efforts by the UN Security Council to agree to a statement calling for a ceasefire due to US opposition.

On Wednesday, pro-Palestine rallies were held in the German capital, Berlin, as well as Kuwait City and Karachi in Pakistan.