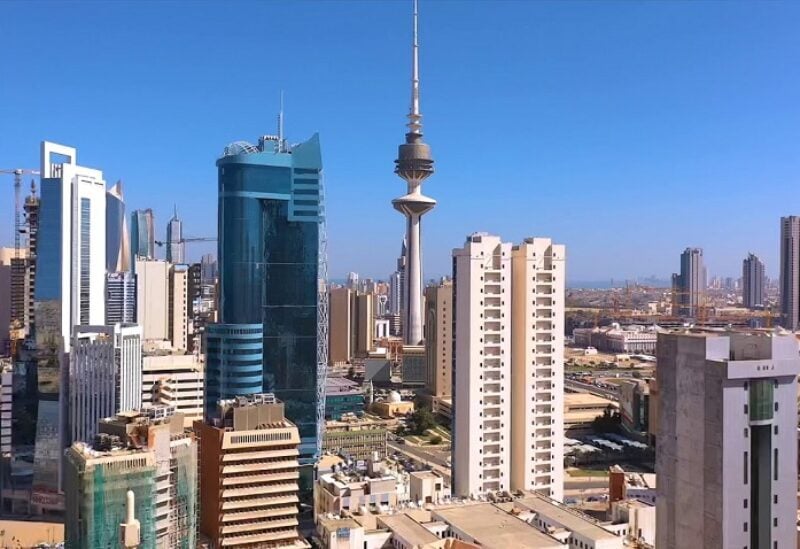 The deadline for submitting candidacy for the Kuwaiti National Assembly elections ended on Wednesday, with the registration of 376 candidates, including 27 women.

On Aug. 29, the Department of Elections Affairs of the Ministry of Interior opened the door for candidacy for the elections, which are scheduled to be held on Sept. 29.

Former National Assembly Speaker Ahmed Al-Saadoun is expected to take over the presidency of the new parliament, especially as the outgoing speaker, Marzouq Al-Ghanim, withdrew from the parliamentary race.

Al-Saadoun, 87, is a veteran lawmaker, who has been a member of the National Assembly since 1975, and has won all the elections organized in Kuwait since that year.

He was elected head of the assembly for the first time in 1985, but the council was dissolved a year later. He was also elected at the head of the National Assembly in 1992 and 1996.

In 1999, the late businessman, Jassem Al-Kharafi, took over the speakership until 2012, when Al-Saadoun returned to the post.

In a surprise announcement, Al-Ghanim said on Tuesday that he would not run for this year’s elections. He said his move would be “followed by a return with a stronger impetus.”

He explained: “The decision does not mean at all my withdrawal from the political scene… nor abandonment of my national duty… The decision to run for parliamentary elections is a national choice, based on objective foundations and political insight, and takes into account the circumstances and requirements of each stage.”

In addition to Marzouq Al-Ghanim, prominent members of the National Assembly, who occupied parliamentary seats for successive sessions, will be absent from the upcoming polls, including Adnan Abdul-Samad, Abdullah Al-Tariji, Youssef Al-Fadala, Saud Busalib, Salman Al-Hulaila and Nasser Al-Dosari.

The upcoming National Assembly elections are seen as a fundamental shift in the formation of the legislative authority, specifically with the arrival of a new prime minister.

The country awaits cooperation between the two authorities to resolve outstanding matters, especially economic reforms and the fight against corruption.