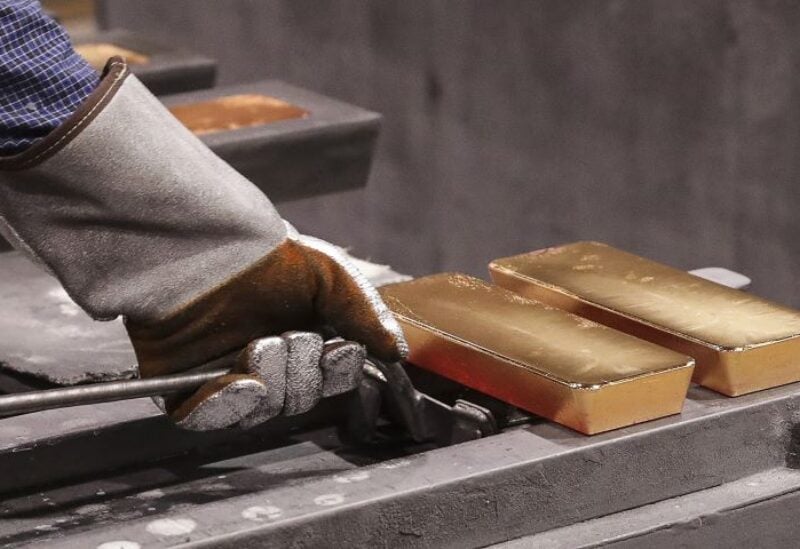 At least 38 persons were killed, when a gold mine collapsed in the West Kordofan state of southern Sudan, according to a government statement.

The statement added on Tuesday, “The General Manager of the Sudanese Mineral Resources Company Limited mourns the death of 38 miners who died as a result of the collapse of the Umm Draisaya mine.”
Near El Nuhud town in West Kordofan state, around 500 kilometres west of Sudan’s capital Khartoum, a gold mine has collapsed.

According to the firm, the West Kordofan state government and the state’s security committee had issued a decision to close the mine, stating that it was not appropriate for mining.
Despite the decision, the miners infiltrated and worked in the mine again, according to the report.

According to the Xinhua news agency, some 2 million Sudanese workers are employed in the traditional mining industry in Sudan, including the states of Red Sea, Nahr al-Neel, South Kordofan, West Kordofan, and Northern.

Traditional mining accounts for approximately 75% of Sudan’s total gold production, which surpasses 93 tonnes per year, according to official statistics.