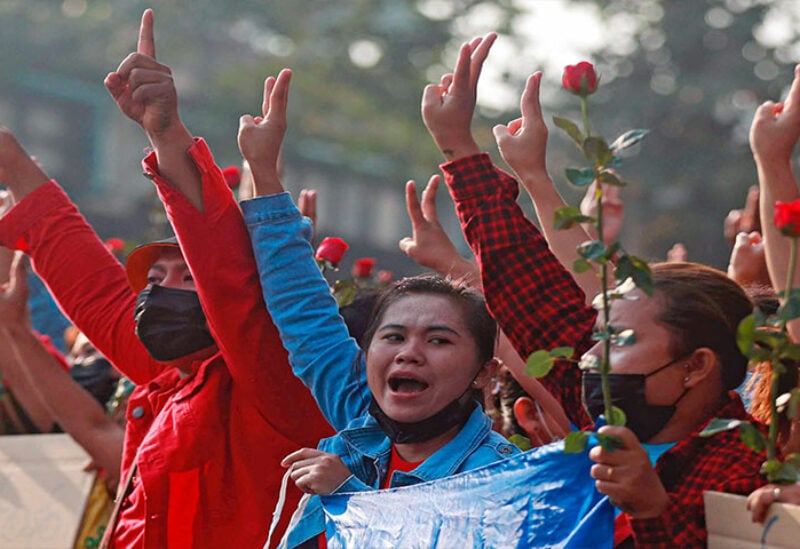 At least 38 people were killed in Myanmar on Wednesday, the UN confirmed, marking the worst day of violence since protests against military rule began.

Security forces opened fire on large crowds in a number of cities and at least two of the victims are believed to be teenage children.

Mass demonstrations have been taking place across Myanmar since the military seized control on 1 February.

It comes a day after Myanmar’s neighbors called for restraint.

Christine Schraner Burgener, the UN’s envoy to Myanmar described Wednesday as the “bloodiest day” since the coup took place on 1 February. She said that more than 50 people have died since then.

The coup saw elected government leaders, including Aung San Suu Kyi, overthrown and detained. Protesters are calling for their release and an end to military rule.

But the military has provided no proof of these allegations – instead, it replaced the Election Commission and promised fresh polls in a year.

Despite growing international condemnation, the military has escalated its response to the street protests and Wednesday saw violent clashes in a number of areas.

At least four people were shot dead during a protest in Monywa in central Myanmar. At least 30 others were wounded in the unrest, a local journalist told Reuters.