“400 thousand infections per year” … The first effective vaccine against malaria 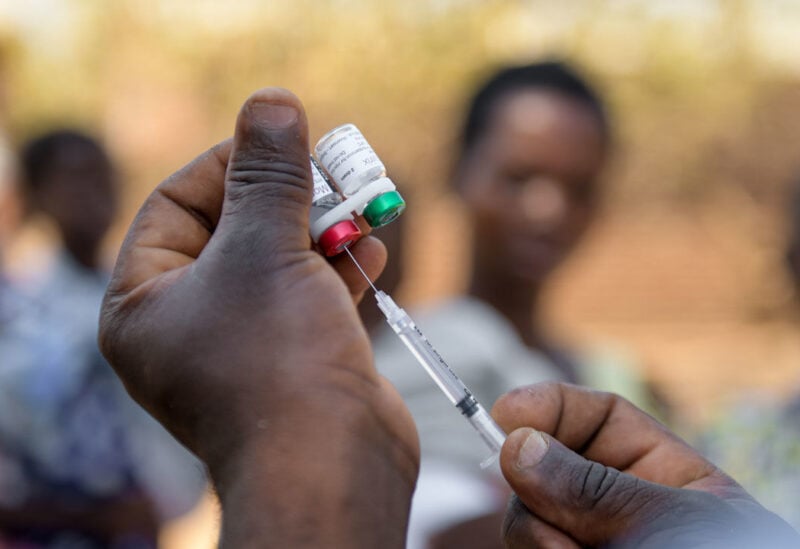 Scientists from the University of Oxford in Britain have succeeded in developing the first effective vaccine against malaria, which kills about 400 thousand people annually around the world.

And according to a study published by the medical journal “The Lancet” that the vaccine showed an efficacy of more than 75 percent, a goal set by the World Health Organization for the success of the vaccine.

The vaccine against the disease transmitted by mosquitoes was tested on 450 children between the ages of five and 17 months in Burkina Faso, where the first phase of clinical trials proved that it is safe and protects children from infection.

According to the study, which has not yet been peer-reviewed, the vaccine, dubbed “R21”, is 77 percent effective against malaria.

More than 90 percent of malaria deaths occur in Africa, most of them among young children under the age of five.

In 2019, the number of malaria cases in the world was estimated at 229 million, a number that has remained at the same level over the past four years.