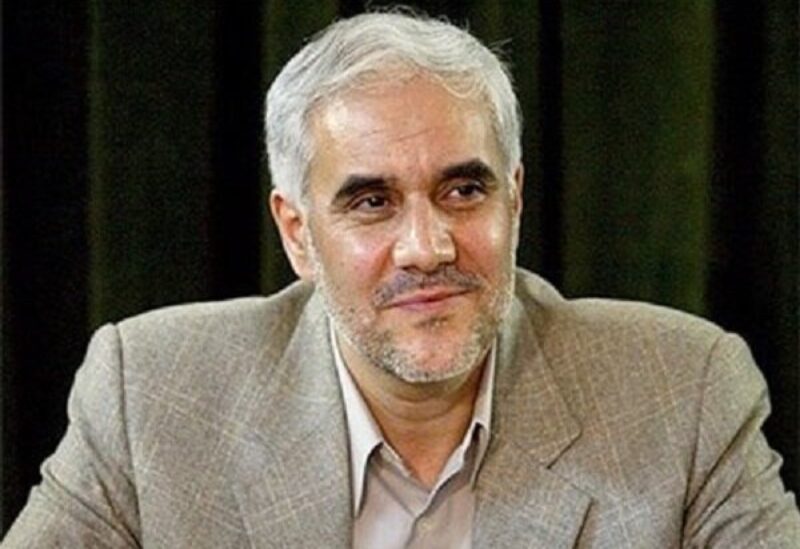 Mohsen Mehr Alizadeh, one of the reformist candidates in the Iranian presidential elections, withdrew his candidacy about 48 hours before polling stations opened, according to local agencies on Wednesday.

For its part, ISNA news agency quoted a spokesman for the Mehr Alizadeh campaign, confirming the withdrawal, noting that a statement about it would be issued “in the coming hours.” Thus, the number of candidates for the presidential elections, which will be held in its first session on June 18, is reduced to six.

The list of candidates who were qualified by the Guardian Council was made up of seven, including two reformists (Mehr Alizadeh and Abdel Nasser Hemmati, the former governor of the Central Bank), in addition to five hard-line conservatives, most notably the head of the judiciary, Ibrahim Raisi, who seems the most likely to win.

It is unlikely that the withdrawal will affect the electoral process, as opinion polls published in the last period gave Mehr Ali Zadeh the lowest percentage of votes.

The latest figures from the Iranian Students’ Public Opinion Poll Center (“ISPA”) showed that the percentage of those who said they would vote for Mehr Alizadeh remained below one percent.

Mehr Alizadeh held the position of Vice President of the Republic during the second term of reformist Mohammad Khatami (2001-2005), and retired from public affairs after he assumed the position of Governor of Isfahan (center) in 2017-2018. He ran in the 2005 presidential election, where he won less than five percent of the vote.

The elections come in light of a severe economic and social crisis in Iran, primarily due to the sanctions that the United States re-imposed as of 2018, after its former President Donald Trump’s decision to unilaterally withdraw from the agreement on Tehran’s nuclear program.