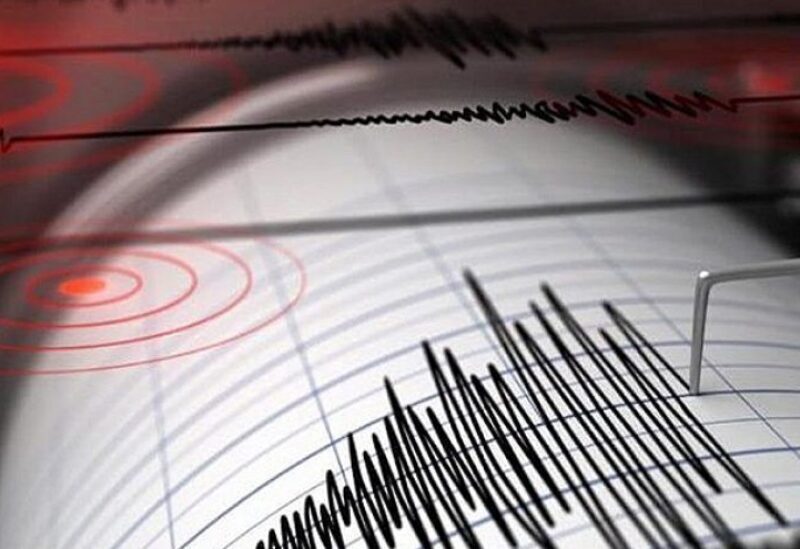 A 5.9 magnitude tremor hit the area of Elassona, in central Greece, Thursday night.

The earthquake occurred at 8:38 pm local, according to revised data from the Athens Geodynamic Institute.

The epicenter of the new quake is 16 kilometers southwest of the town of Elassona, the same area that produced a 6-magnitude earthquake Wednesday and dozens of strong aftershocks. The depth of the epicenter is estimated at 10 kilometers.

The new earthquake was felt in Thessaloniki, to the north, and as far as Athens, to the south and Patras, in southwestern Greece. The tremor lasted for quite a while, according to people in the area. No injuries or damage have been reported yet.