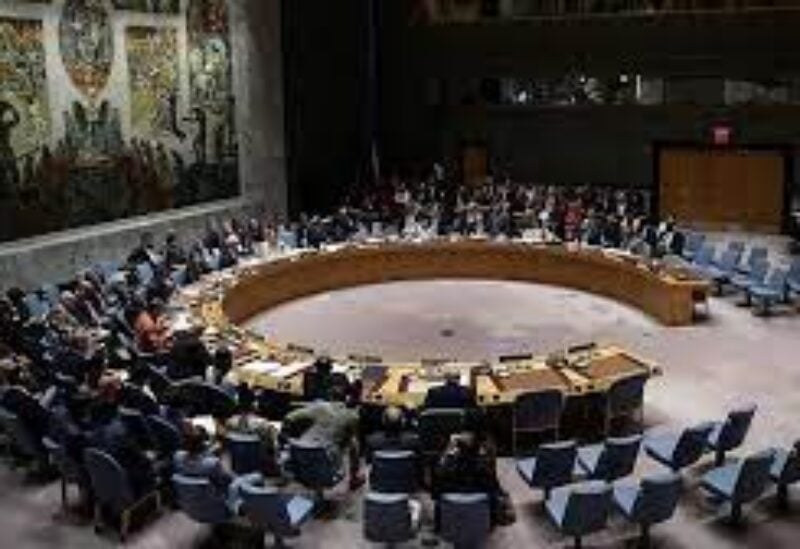 Vowing to ensure nuclear conflict does not erupt, and prevent the further spread of the cataclysmic weapons, The five permanent members of the UN Security Council pledged on Monday,
The US, China, Russia, France and the UK — all of whom possess nuclear arsenals — said the objectives are among their “foremost responsibilities,” emphasizing that a “nuclear war cannot be won and must never be fought.”
“As nuclear use would have far-reaching consequences, we also affirm that nuclear weapons—for as long as they continue to exist—should serve defensive purposes, deter aggression, and prevent war,” the nations said in a joint statement. “The further spread of such weapons must be prevented.”
Each of the nations reaffirmed their commitments under the 1968 Nuclear Non-Proliferation Treaty, which aims to prevent the spread of nuclear arms, saying they “intend to maintain and further strengthen our national measures to prevent unauthorized or unintended use of nuclear weapons.”
The joint statement comes amid heightened tensions across the world between the nuclear powers, ranging from great power competition in Asia to boiling tensions in Ukraine as Russia amasses its forces on the border amid stark warnings from the west.
Each of the powers is also involved in ongoing negotiations with Iran to return it and the US to compliance with a 2015 nuclear accord that placed sweeping curbs on Tehran’s nuclear program in exchange for billions of dollars in sanctions relief.
Former US President Donald Trump unilaterally withdrew from the pact, starting tit-for-tat escalations from Iran as it stepped away from its nuclear commitments.