51 Candidates to Run for Presidential Elections in Syria 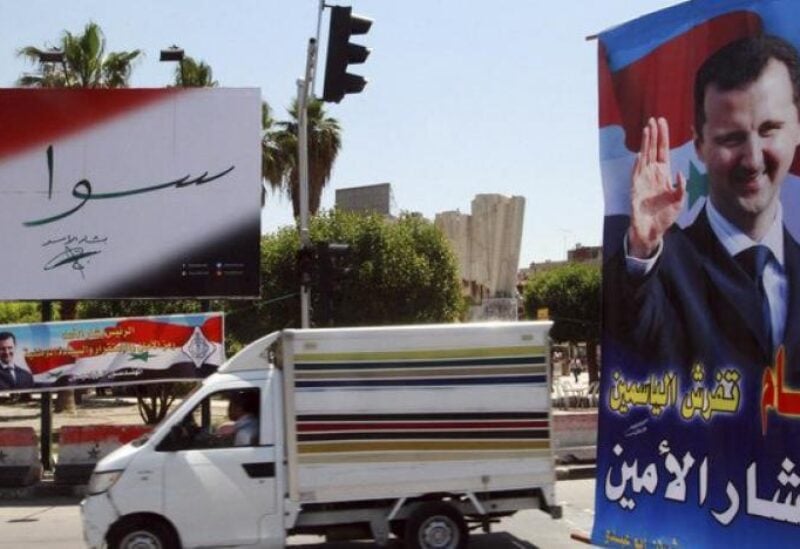 Syria’s lawmakers on Wednesday completed voting for their preferred presidential candidate as nominations closed ahead of May’s polls.

Fifty-one presidential candidates submitted their names before a constitutional deadline passed on Wednesday.

In order to run, they need to garner support from at least 35 members of the 250-seat parliament, which is dominated by Assad’s Baath party.

The names of approved candidates will now be sent to the high constitutional court, which will announce the final list of contenders at an unspecified date.

With the exception of Assad, 55, who has been in power for 21 years, the contenders are mostly little-known figures, including women, who are unlikely to mount a serious challenge.

Electoral law stipulates that candidates need to have lived in Syria continuously for at least the past decade, ruling out all exiled opposition figures.

The May 26 election will be the second since the start of a decade-long conflict that has killed over 388,000 people and forced more than half of Syria’s pre-war population from their homes.

In 2012, a new constitution was adopted, instating the elections instead of the referendum. In 2014, Assad and two candidates ran for office, and Assad won with an official 88 percent of the vote.

Syria is grappling with a severe economic crisis that has seen the value of the pound plummet against the dollar on the black market.

The crisis is due to years of war and was exacerbated by Western sanctions, in addition to the swift economic collapse in neighboring Lebanon, where many Syrians, including businessmen, deposit their money.

Assad took power following the death of his father Hafez, who ruled for three decades.