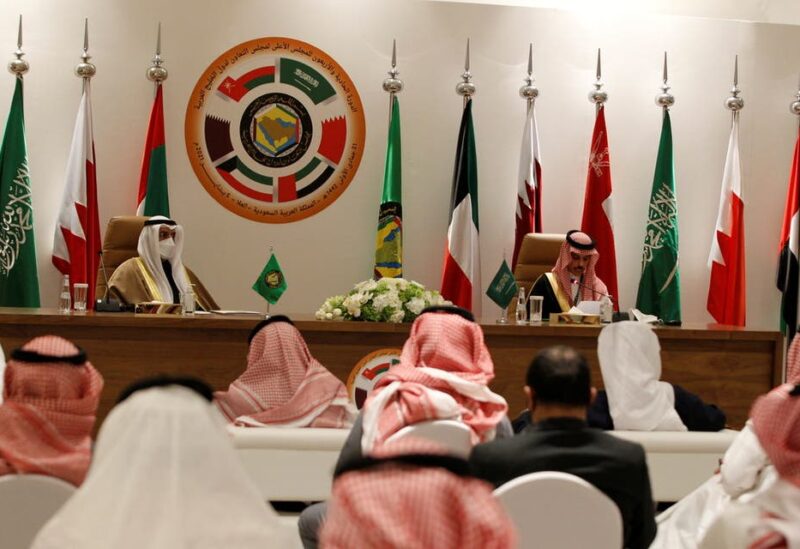 The future of the Middle East is riddled with uncertainty, but foreign policy mavens can be certain that policies premised on realist worldview produce better outcomes.

Applied to geopolitics, realism’s power lies in the fact that it addresses the world as it is, and not how it ought to be. This empowers states with a lens rooted in reality as opposed to abstract idealism. The Middle East is witnessing a major recalibration – one in which states are transcending zero-sum rivalries, forming new friendships, and strategically reexamining old ones. Today, states in the region are in desperate need of a realist lens, especially given the region’s new dawn of diplomacy. But what makes realism such an effective foreign policy lens? And how can it play a central role in promoting regional stability?

Realism is a not a monolithic theory, but its core rests on a straightforward set of tenets. States – as key actors – operate in an anarchic international system plagued by a scarcity of security. This perennial concern drives states to compete, and at times cooperate, for power and security. Therefore, the question of who has power and what they are doing with it is the epicenter of geopolitical order. Beyond theoretical confines, realism is an extremely useful guide to various geostrategic trends happening today. If more states employed a realist lens, many confusing aspects of regional politics would become easier to understand, and more importantly, foreign policy mistakes would be easier to avoid. Here’s why:

If you think like a realist, rising intra-Gulf competition across several domains makes perfect sense. Economically there is a growing perception that the post-oil era is looming, while geopolitically an American pivot to Asia is causing diminished appetite for regional involvement. Competition is therefore an unsurprising byproduct of states attempting to fill a perceived vacuum.

If you think like a realist, it is obvious that the absence of an overarching central authority impels states to constantly compete and pursue relative advantages when opportunities arise. Realists are thus acutely aware that resulting policies are driven by strategic necessities, as opposed to unwarranted dispositions or individual personalities.

A corollary is that healthy competition begets wary but meaningful cooperation. Cooperation is far from impossible in a realist world – in fact, realists believe cooperation is central to state survival when interests align. Increasing competition over climate leadership in the Gulf is a clear case in hand: The urgent need for economic diversification is now coupled with the new US administration’s focus on climate action, thereby generating substantive changes to GCC policy, regulations, and major urban infrastructure projects.

Saudi Arabia launched plans for two ambitious climate initiatives – the Saudi Green Initiative and the Middle East Green Initiative – with the strategic intent of transforming the Kingdom into a global leader in green energy. Neighboring states faced with similar economic imperatives quickly followed suit – a resulting alignment in intra-regional interests is inexorable. While global status and a diversified economy provide ample incentive to excel in climate leadership, the ultimate winner is the environment itself and regional socio-economic prosperity. Realism isn’t too gloom and doom after all, is it?

If you think like a realist, you clearly understand why states with radically different political systems can act in surprisingly similar ways. To take a not-so-obvious example, let’s look at why Iran – a nation ideologically committed to revolutionary expansionist ideology – behaves like Kim Jong Un’s North Korea – a hermit kingdom that rejects the outside world. Both nations are haunted by a chronic sense of regional insecurity and find themselves at odds with a global superpower – namely, the United States. In response to these fears, both Khamenei and Kim Jong Un desperately attempt to portray the need for a nuclear deterrent as a strategic necessity, while demonizing states that counter their malign aspirations to rise as regional hegemons. Realism therefore provides a universal perspective that explains why two distinct nations – with radically different ideologies – continue to pursue similar goals.

If you think like a realist, you’ll recognize why Turkish diplomats are actively pursuing a strategic reset to their ties with several key regional powers, including Egypt and a number of GCC states. Liberal idealists may perceive this shift as one driven by lofty ideals, but realists are discerning enough to realize Ankara had little choice but to reorient given geopolitical realities. Rapidly converging interests, including a wariness of Turkish adventurism, between states in the Gulf and key players in the Eastern Mediterranean, such as Greece and Cyprus, prompted robust economic and security alliances between both blocs.

Alignment manifested itself in multinational military exercises, economic arrangements like the Mediterranean Gas Forum, and even multilateral diplomatic gatherings such as the Athens Philia Forum held last February featuring Saudi Arabia, Greece, Cyprus, Egypt, Bahrain, and the UAE. GCC states showcased skillful diplomacy by tilting the balance of power in the Eastern Mediterranean – successful offshore balancing, coupled with rocky relations between Turkey and the EU, left Ankara with no choice but to pursue a conciliatory strategic reset. Realists could quickly identify this shift as a classic balance of power response whereby states respond to an emerging threat by seeking allies or by building up their own capabilities.

The region’s foreign policy establishment is yearning for officials that go beyond indulging hopes and promoting ideals. Instead, the region would be better served with a cadre of realists who showcase an ironclad commitment to stability and prosperity. A healthy dose of realist foreign policy would add an indispensable degree of pragmatism and prudence to states in the Middle East, particularly those forced to navigate a delicate balance between domestic social, political, and economic imperatives and a rapidly shifting geopolitical landscape. Policy makers in the region would be wise to employ a realist lens to capitalize on the positive diplomatic climate sweeping the region and ensure its impact is sustained well into the future.