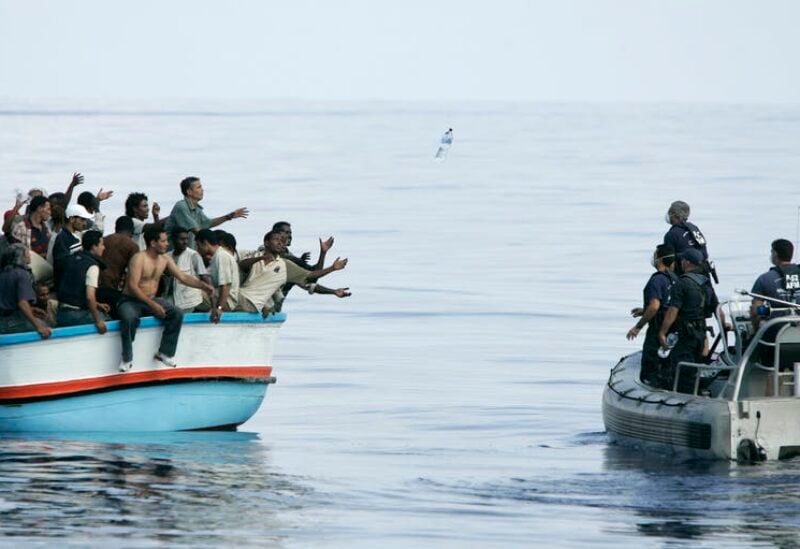 The Turkish Coast Guard rescued at least 54 migrants off the coast of Ayvacik in Canakkale, said a source, who asked not to be named due to restrictions on speaking to the media.

Separately, five more migrants were rescued off Bodrum in the southwestern Mugla province by the Turkish Coast Guard, according to another security source.

After routine health checks, all of the asylum seekers were taken to the provincial migration authority.

Turkey has been a key transit point for asylum seekers aiming to cross into Europe to start new lives, especially those fleeing war and persecution.