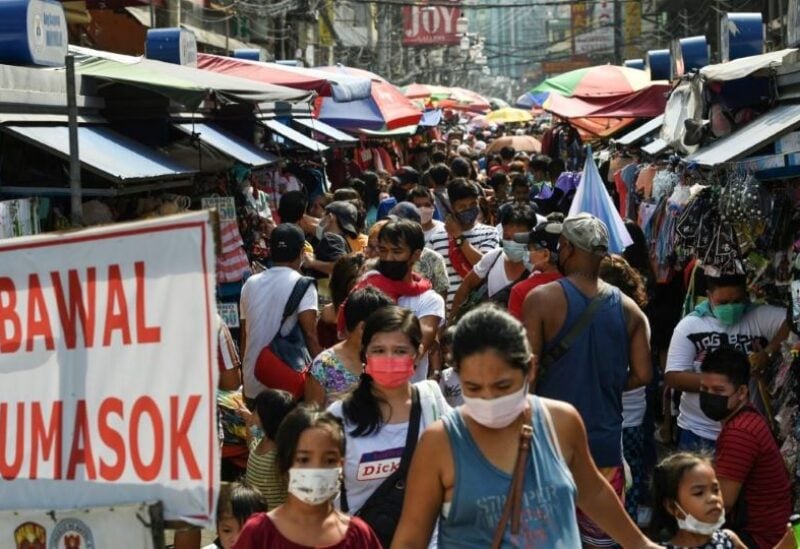 A large earthquake occurred off the coast of the Philippines’ main island on Monday, jolting buildings in the capital Manila, but little damage was reported right away, and no tsunami warning was issued.

Deep shakes do greater damage than shallow quakes, although the Philippine Institute of Volcanology and Seismology stated no harm was predicted.

“People are used to earthquakes like these,” he explained, “so they didn’t run outdoors or panic.”

“We’re OK.” “The majority of individuals are still sleeping.”

Because of its location on the Pacific “Ring of Fire,” an arc of strong seismic activity that runs from Japan through Southeast Asia and across the Pacific basin, the Philippines is routinely shaken by quakes.