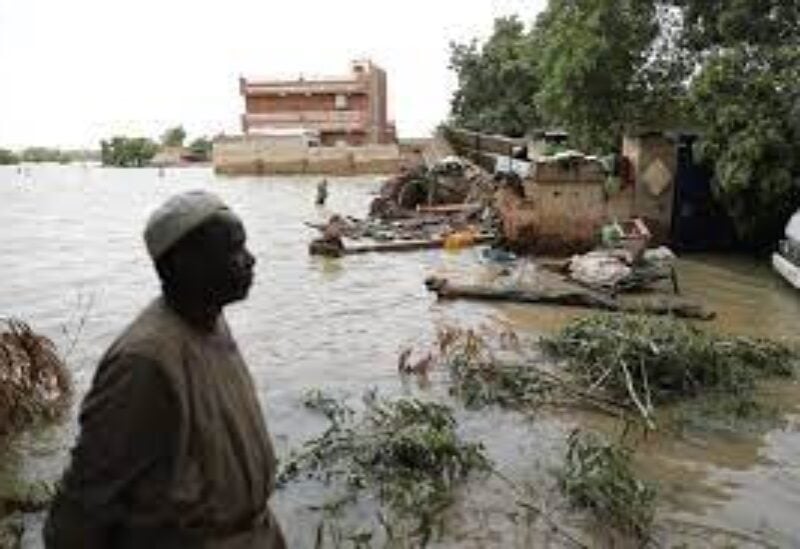 Heavy rainfall in northern Sudan’s River Nile state, led to the death of 6 people and over 2,000 homes have been destroyed, Radio Dabanda reported.

More than 55,000 people across the country were affected by heavy rains and flooding as of yesterday, along with a total of 6,270 homes have been destroyed, 3,380 homes damaged, and an unconfirmed number of public infrastructures and farmlands have been affected, UN Office for the Coordination of Humanitarian Affairs (OCHA) said in a statement.

The Emergency Chamber of Ed Damer locality in River Nile state reported yesterday that six people died in the floods, as well as a large number of livestock. At least 274 houses collapsed and 2,058 houses and a number of farms were damaged.

The UN OCHA in Sudan said in its Floods Flash Update today that heavy rains and flooding have so far been reported in 11 of the 18 Sudanese states: El Gezira, Khartoum, White Nile state, South and North Kordofan, Northern State, River Nile state, Sennar, El Gedaref, and South and West Darfur.