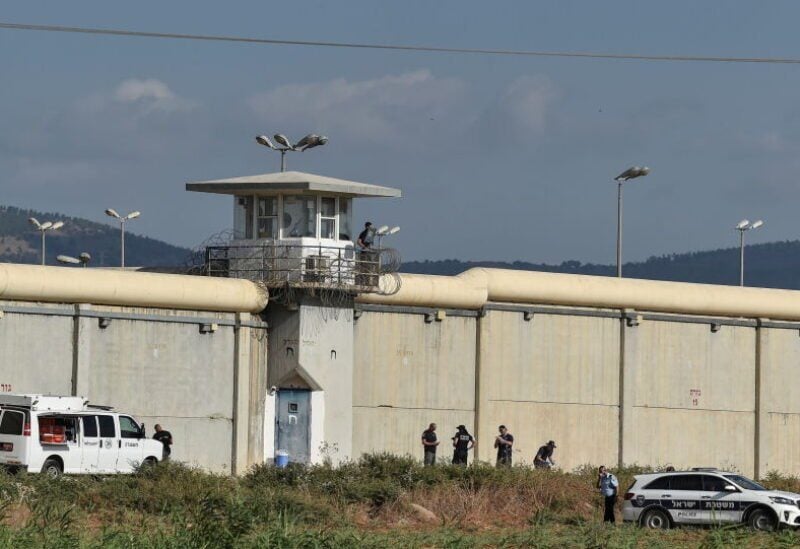 In protest of the Israeli policy of administrative detention, Six Palestinian prisoners in Israel continued their hunger strike, according to a Palestinian NGO on Sunday, reports Anadolu Agency.

The Palestinian Prisoners Society (PPS) said in a statement that the longest striking prisoner, Kayed al-Fasfous, began his hunger strike 67 days ago.

The policy of administrative detention allows the Israeli authorities to extend the arrest of a prisoner without charge after the expiry of a sentence for a period of six months.

There are around 4,850 Palestinian detainees in Israeli prisons, including 40 women, 225 children, and 40 administrative detainees, according to institutions concerned with prisoners’ affairs.