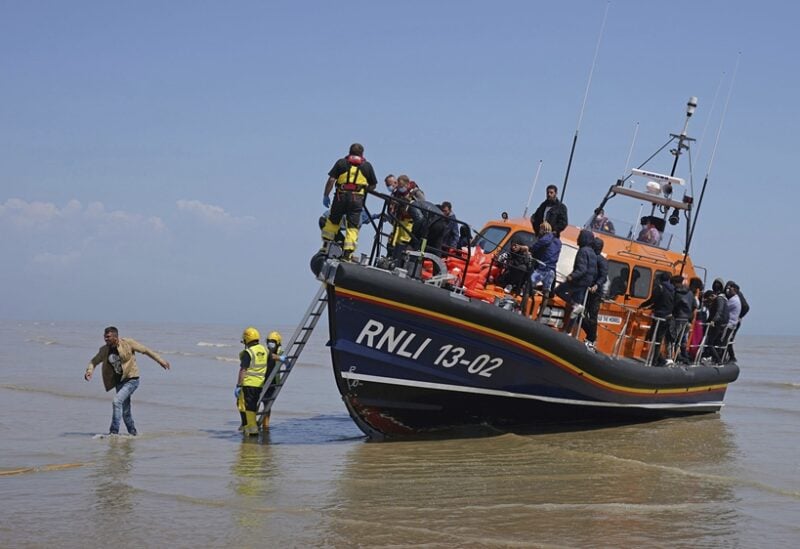 Greek authorities announced today, Friday, that at least seven people died when a boat carrying migrants was shipwrecked off a Greek islet yesterday, and another 90 were rescued.
Reuters reported Greece’s coastguard saying it had completed an operation to rescue 90 people whose sailing boat ran aground on an islet north of the island of Antikythera in southern Greece.
Seven bodies were recovered and a search operation was continuing, it said.
Greece is one of the main routes into the European Union for migrants and refugees from Africa, the Middle East, and beyond, though the flow has tapered off since 2015-2016 when more than a million people traversed the country to other EU states.
Thursday’s wreck was the second in the Aegean Sea this week. Overnight between Tuesday and Wednesday, a boat thought to be carrying up to 50 people, also migrants, sank off the island of Folegandros, with dozens feared missing.