80% of all ocean plastics come from over 1,000 rivers with hotspots in Asia, West Africa 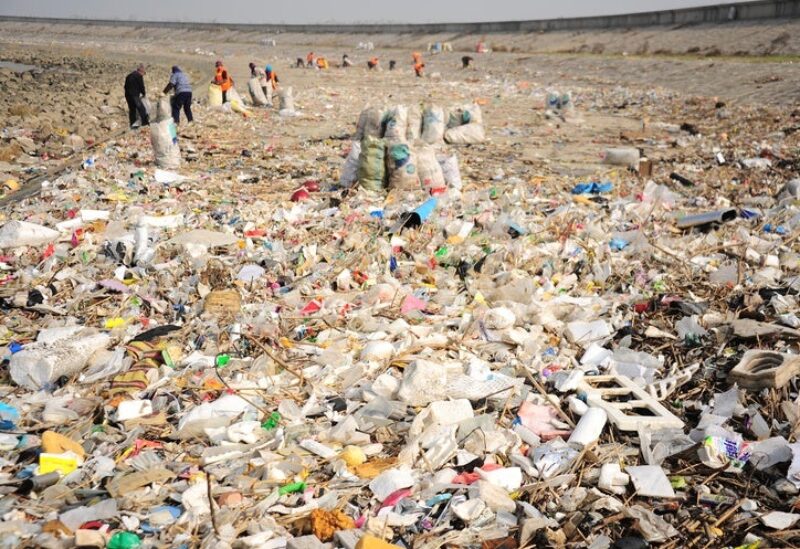 Around 2.7 million metric tons of plastic make their way into the seas on a yearly basis and a new study has found that the trove of trash comes from 1,656 rivers, the Mail reported.

The findings debunk previous research that suggested 90% of ocean plastics came just from 10 key river systems – the latest concludes that the figure is 100 times that.

Multiple institutions in the Netherlands and one in Germany found these systems contribute to up to 80% of all plastics dumped in seas, with urban regions of West Africa and South East Asia identified as the main hot spots for plastic emission.

Nonetheless, the team, working with the non-profit Ocean Cleanup Project, says this only accounts for 1% of rivers worldwide, “which means solving the problem is feasible”.

Tons of plastic debris makes its way into the seas daily and as of 2020 there were around 5.25 trillion pieces of waste with 269,000 ton of it floating on the surface.

Scientists all over the world are working tirelessly to reveal how the trash is being distributed and the latest study may have deciphered the enigma.

The largest contributing country estimated by the model was the Philippines with its 4,840 rivers dumping over 356,000 metric tons per year.

It was believed that the largest culprits are smaller rivers in urban regions and not large rivers that travel long distances.

Ocean Cleanup Project CEO, Boyan Slat, says in the video that “it’s not the great rivers of the world [doing the polluting],”

“It’s sort of smaller rivers through cities in rising economies; that’s where the plastic pollution hotspots of the world can be found.”

The non-profit designed a tool to track plastic flowing into the oceans, which shows these more than 1,000 rivers account for around 80% of global annual emissions, ranging between 0.8 million and 2.7 million metric tons per year, with small urban rivers among the most polluting.