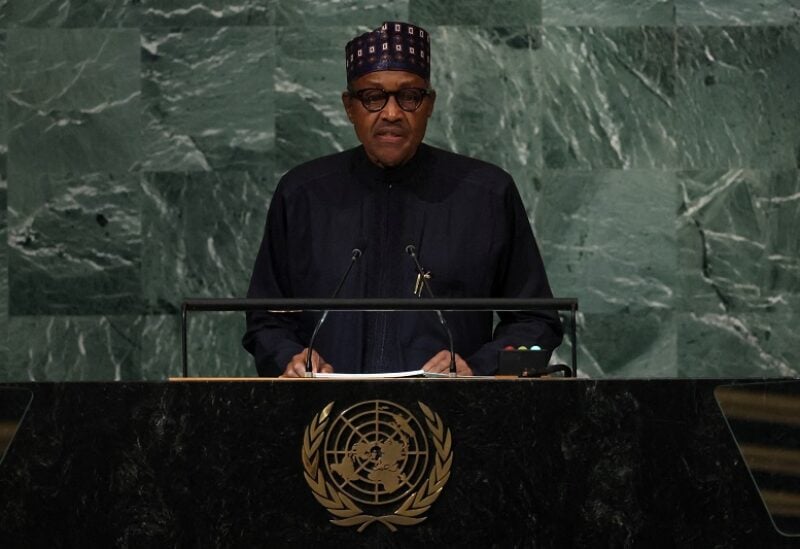 Following rising floods in the Ogbaru area, 85 people are estimated to have lost their lives when an overloaded boat capsized in a flood-swollen river in Nigeria’s Anambra, reports AFP quoting President Muhammadu Buhari.
Almost everyone on board is believed to have died. The president has directed emergency services to provide relief, however, the agency said that rising water levels are hampering the rescue efforts.
“The water level is very high and too risky for a smooth search and rescue operation,” said the southeast coordinator of the National Emergency Management Agency (NEMA) Thickman Tanimu while talking to AFP.
Tanimu said that the flooding is the worst witnessed by the country in recent years, with water levels around one-tenth higher than a decade ago. His agency has also requested the Nigerian Air Force to provide helicopters for rescue efforts.

As per Reuters, Anambra and 28 other of the 36 Nigerian states have experienced flooding this year. The floods which have impacted around half a million people have washed away crops, homes and roads and caused a lot of property damage.

Farmers in the nation have predicted that the floods will also push food bills higher in the nation where the last couple of years saw millions fall into poverty.

“I pray for the repose of the souls of the deceased and for everyone’s safety, as well as the well-being of the family members of the victims of this tragic accident,” said Buhari.

In Nigeria, where overloading, speeding, poor maintenance and a disregard for rules create a constant danger, boat accidents are a regular happening.