9 killed in attack by gunmen in NE Pakistan 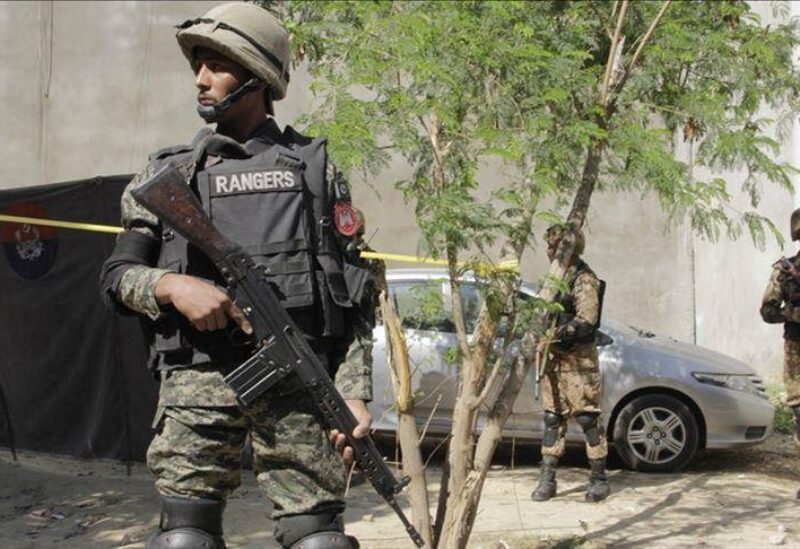 Pakistani police reported, that at least nine people were killed by gunmen in northeastern Pakistan on Sunday.
Local police chief Asad Sarfraz told reporters that a group of armed assailants riding three motorbikes stormed two gas stations simultaneously in the town of Sadiqabad in Punjab province, killing nine and injuring several others.
The attackers, according to Sarfraz, suspected some of the deceased of being police informers. At least six members of the gang had been killed in a clash with police a few months ago in the district of Rahimyar Khan.
The attackers, who shared the same community with the deceased, suspected that their accomplices had been killed after a tip-off by their victims, the police chief said.