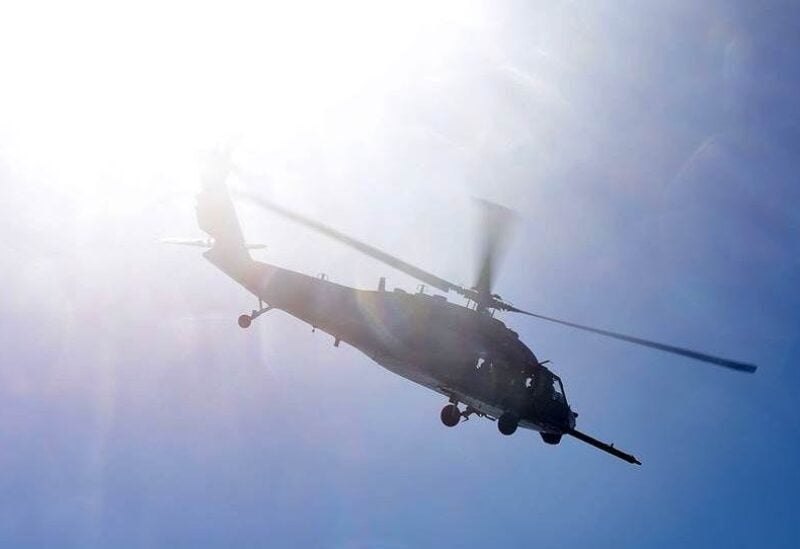 A defense ministry statement on Thursday said they were investigating the crash which occurred in Maidan Wardak province, noting that the dead included crew members and special force personnel.

An air force source and a provincial official told Reuters that the helicopter was hit by a rocket while taking off.