97% of Earth’s land no longer classified as ‘ecologically intact’: study 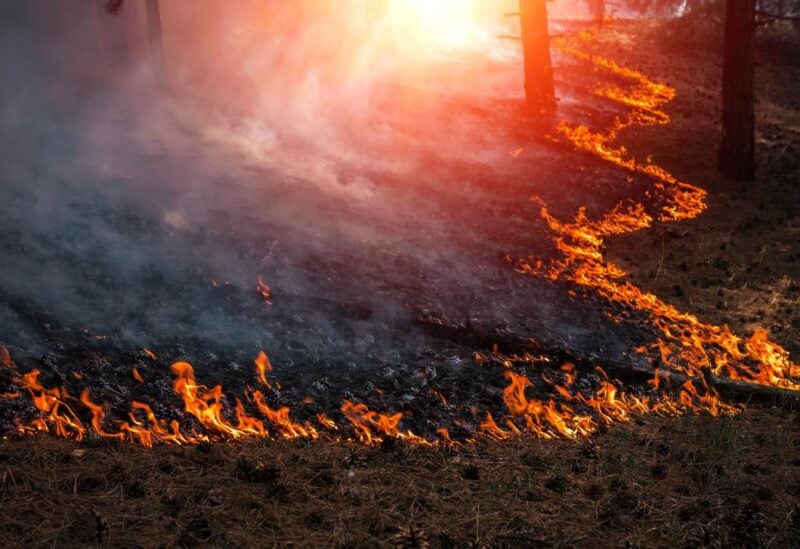 The vast majority of land on Earth – a staggering 97% – that is home to millions of species is no longer classified as ecologically intact – and humans are to blame, a new study reveals.

The shocking number means that only 3% of our terrestrial surface is classified as having “ecological integrity,” which is 10 times lower than past assessments.

Much of ecologically intact areas are located in the northern hemisphere, which were not rich in biodiversity to begin with, such as boreal forests in Canada or tundra in Greenland.

Nonetheless, there is hope. The authors say that up to 20% of the planet’s land surface could be restored to intactness through reintroductions of only a few species into remaining intact habitat.

Dr Andrew Plumptre from the Key Biodiversity Areas Secretariat in Cambridge, lead author of the study, said: “We know intact habitat is increasingly being lost and the values of intact habitat have been demonstrated for both biodiversity and people, but this study found that much of what we consider as intact habitat is missing species that have been hunted by people, or lost because of invasive species or disease.”

Human alteration includes urbanization, industrial-scale logging, farming, fragmentation by infrastructure, over-hunting and wood fuel extraction – all of which is dramatically changing the planet.

And so many studies have investigated the impact it has on the planet.

“There have been many assessments of ‘intactness’ in recent years but most of these use measures of anthropogenic impact at a site, rather than faunal intactness or ecological integrity,” the international team of scientists wrote in the study published in the journal Frontiers in Forests and Global Change.

Researchers chose the year 1500 as a starting point to begin assessing species extinctions within the IUCN Red List of Threatened Species.