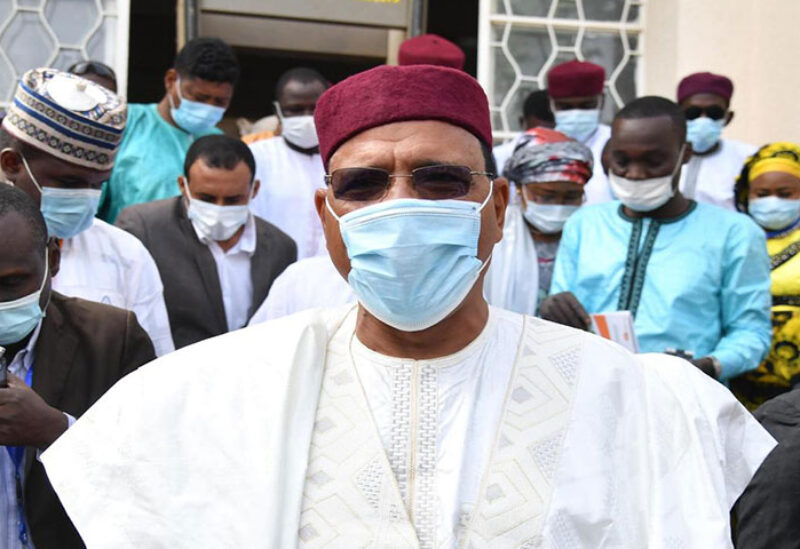 Ruling party candidate Mohamed Bazoum was declared the winner of Niger’s presidential election on Tuesday while his opponent alleged fraud and opposition supporters burned tires in the streets.

Bazoum, a 61-year-old former interior minister, won 55.75 percent of the vote in Sunday’s election, according to the electoral commission. He beat Mahamane Ousmane, a former president who was toppled by a coup in 1996. The provisional results must still be confirmed by the constitutional court.

The election is meant to usher in Niger’s first transition from one democratically elected leader to another, with President Mahamadou Issoufou stepping down after two five-year terms.

“I am profoundly thankful to the people of Niger for the confidence they have shown by electing me president of the republic,” Bazoum said on Twitter. “I will be a loyal servant to it to confront all the problems that our country faces.”

Shortly before the results were declared, Ousmane’s campaign said there had been widespread fraud, including the theft and stuffing of ballot boxes and threats against voters. It did not provide any evidence.