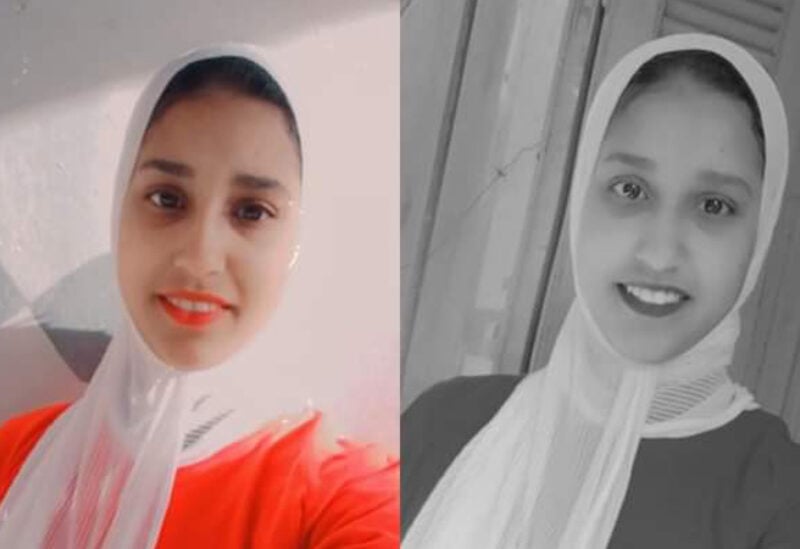 Amani Abdul-Karim al-Gazzar, 19, was shot dead by a man after she refused to get engaged to him, September 4, 2022. (Gulf Today)

A man shot and killed a 19-year-old Egyptian girl on Saturday in the Menofia Governorate after she reportedly refused to become engaged to him. This is just the latest in a string of violent crimes that have shaken Egypt, according to Al Arabiya.

Amani Abdul-Karim al-Gazzar was killed in Tukh Tanbisha village by Ahmad Fathi Ameirah, 29, after she and her family declined his proposal to propose to her. Al-Gazzar was a student at the Faculty of Physical Education, according to local media.

The suspect was reportedly infuriated by the rejection and shot al-Gazzar “in the back in front of her family home and fled afterwards,” residents from the village told Al Arabiya.

They said that she rejected Ameirah for his bad behavior, adding that she was an excellent student.

Al-Gazzar’s body was taken to the hospital and attempts to resurrect her failed. The police were dispatched to the crime scene and search teams were instructed to find and bring the suspect into custody, according to Egyptian daily al-Masry al-Youm.

A video shared on social media following the incident showed residents in a state of panic and terror. Screams were heard as the residents gathered around the crime scene.

Al-Gazzar’s death comes after a series of crimes against women, with mainly the same reasons behind the killings. Within the last couple of months, 21-year-old Egyptian student Naiyera Ashraf was killed by a man whose marriage proposal she rejected and Salma Bahjat, 21, was killed by a man for breaking up with him.