A gang resorts to a complex chemical trick to hide drugs 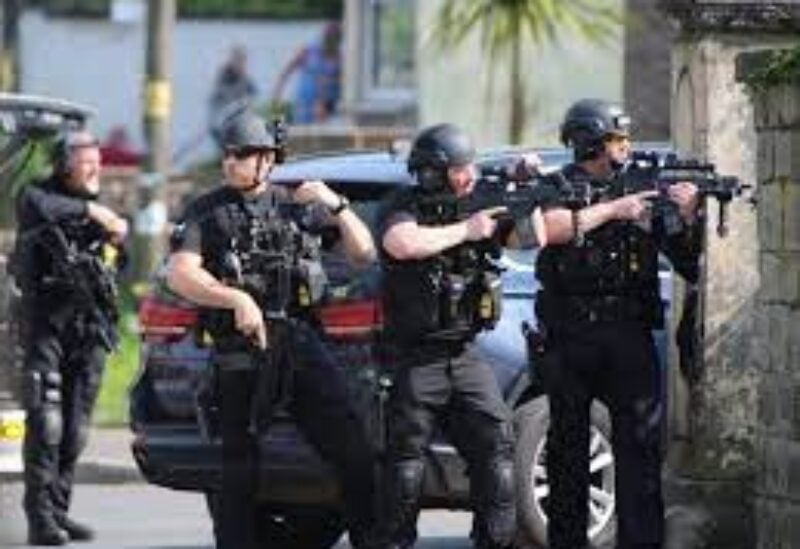 Spanish police arrested three people after the dismantling of a gang allegedly smuggled hundreds of kilograms of cocaine to Europe via disguising in the form of black coal and remove the drug’s odor stimulant to make it undetectable by sniffer dogs, according to the British newspaper ” The Guardian.”

Officers from the Spanish Police and the Portuguese Judicial Police began the investigation in early 2020 after noticing that a trading company “cooperates with a variety of organizations to carry out suspicious import operations”, and does not correspond to its supposed business operations.

The officers traced company’s work, and concluded that a known drug dealer from the Spanish Basque country, who had spent 11 months in detention in Bolivia, was behind the operations.

The “close monitoring” of the Portuguese authorities led to a port, where it was established that two containers of charcoal contained cocaine.

The Spanish authorities explained that “the method of work included the use of a complex chemical process to hide the drugs, disguising them as charcoal, a process carried out by Mexican and Colombian gangs on behalf of the drug dealer.”

After this complex process, cocaine became “almost undetectable because the shape, color and smell were very similar to charcoal.”

Officers discovered that the gang had placed 30 bags of cocaine among 1,364 bags of real charcoal to make detection more difficult.

Fifty Spanish and Portuguese officers tracked the containers after they were transported by truck from Portugal to northern Spain, where their contents were to be unloaded and the cocaine separated from the coal in a laboratory.

As soon as the trucks arrived at the gang’s base in an industrial zone in Medina del Campo, the police moved in, arresting three people and confiscating 862 kilograms of cocaine.