A model pleads Biden to stop following her on Twitter 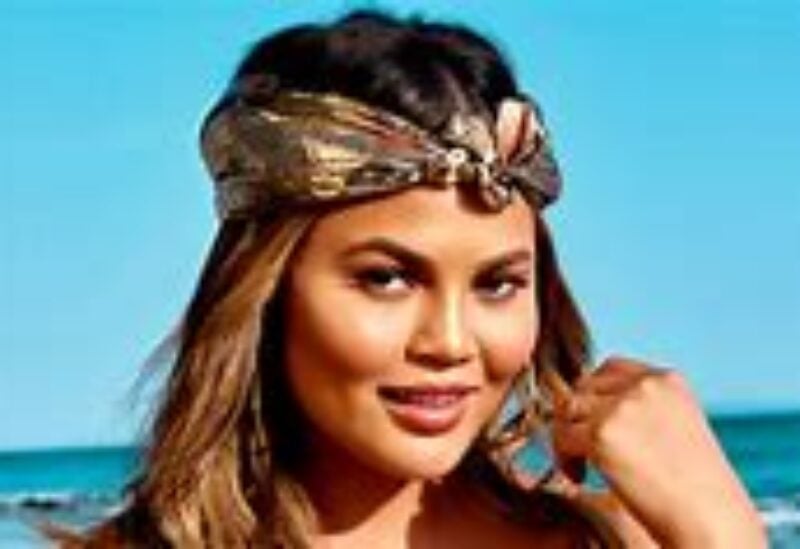 Model Chrissy Teigen appealed to US President Joe Biden to stop following her on Twitter, referring to her request because of her desire to “return to Twitter” naturally. Teigen posted a tweet on her Twitter account, in which she said: “I have tweeted a few times since you followed me on Twitter .. so I ask you to unfollow me .. I love you.”

The 36-year-old model indicated that she had “tweeted only a few times” since Biden’s account began following her in late January, noting that she became one of only 13 people followed by the presidential account on Twitter, and she is the only non-political person followed By the account, according to what was reported by “Insider”.

Teigen’s wish was quickly fulfilled, as Biden’s presidential account stopped following her, and she celebrated a tweet in which she said, “I’m free!”

The site “Insider” indicated that it is not clear is whether it was Biden himself who agreed not to follow-up, or a decision by one of the White House employees responsible for the account.