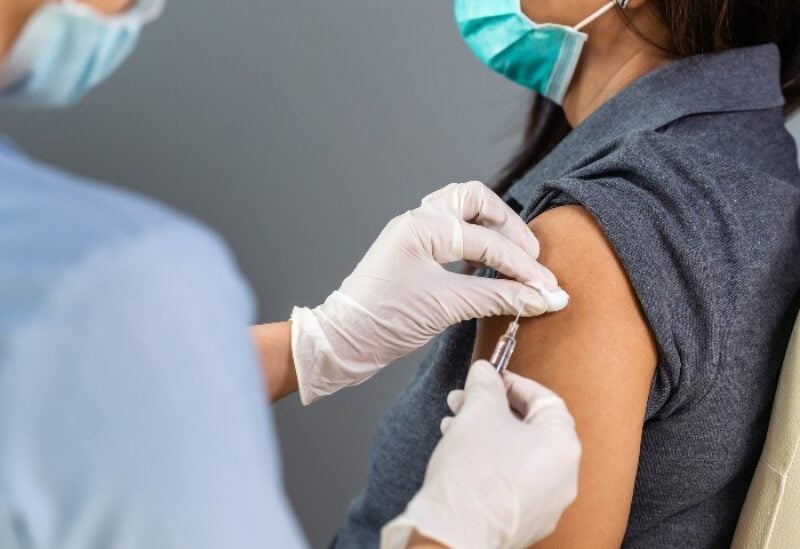 A quarter of British adults are now fully inoculated as the country passed the 13.2 million mark for second shots today, the Mail reported on Tuesday.

Department of Health data released this afternoon shows 33.8 million have now had a first jab, taking the UK’s total number of doses administered up to 47 million.

Health chiefs have lauded the major step and called for more people to take up the offer of the vaccine.

“This latest milestone is a terrific cause for celebration – over a quarter of all adults across the UK, including those most vulnerable to COVID-19, have now had two jabs, meaning they have received the strongest possible protection,” Matt Hancock said.

“Thank you to the brilliant NHS, volunteers, local authorities, armed forces and civil servants who continue to work tirelessly to vaccinate people as quickly as possible,” Hancock said, adding “there is undeniable evidence that vaccines are saving lives, significantly reducing hospitalizations and deaths.”

“I urge all those who are offered an appointment to get their jab and join the millions of people who now have protection from this terrible disease.”

The milestone comes as NHS England lowered the age for people to get a COVID-19 vaccine for the second time this week.

From today, everyone over the age of 42 — or who have their 42nd birthday before July — will be invited to come forward for their vaccine shot.

42-year-old Hancock revealed the expansion in a video posted on Twitter, noting that he was “very excited” to come forward for a vaccine himself.

The Health Secretary said the rollout was going “extraordinarily well” and uptake was “astonishingly high” — more than 9 in 10 Brits invited for a dose so far have turned up.