A sit-in for truck drivers at Beirut port 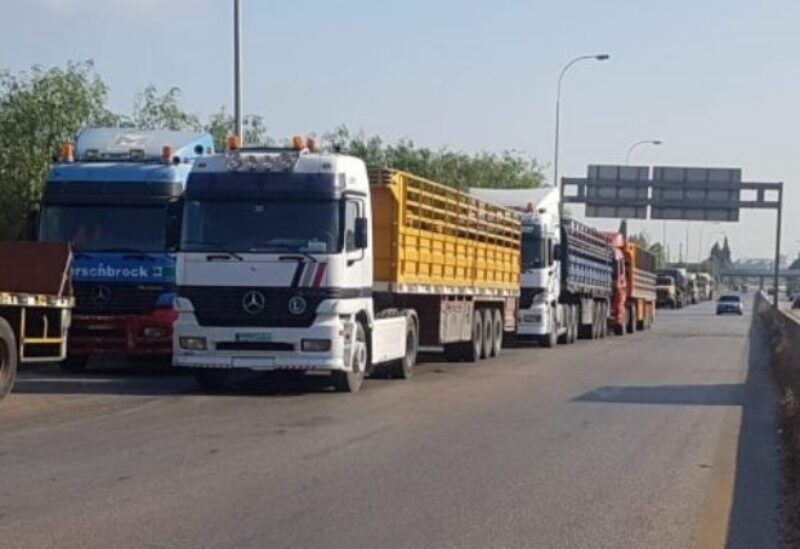 Truck drivers at Beirut port carried out a sit-in, during which they closed with their trucks, the main entrance to the port, and announced work suspension since six in the morning, to demand the correction of their wages, which are no longer sufficient for the minimum requirements of their lives and the daily lives of their families.

The protesters stressed that they “are not concerned in unloading or transporting the goods in the port, including refrigerators,” shouting a warning that their steps will escalate successively if their harsh financial and living conditions are not considered.

Adding that “the owners of transport companies and traders, are not treating them fairly, while the drivers alone bear all the risks.”