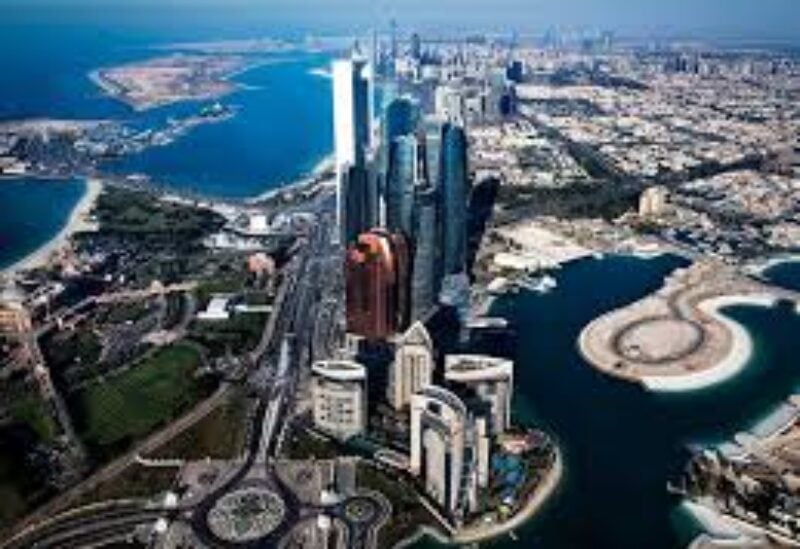 The owners of a company in Abu Dhabi who tried to bribe a policeman have been arrested, police said on Friday.

The officer was offered a sum of money in exchange for reporting incorrect information to the authorities, the amount of which was not disclosed by police.

The policeman, however, rejected the bribe and the offenders were arrested and referred to the public prosecution.

“We will not be lenient with any corruption attempts and we will chase offenders to protect public money,” said Major General Fares Al Mazrouei, the chief of Abu Dhabi Police.

“We will continue to motivate our policemen to act with integrity.”

He called on the public to report any corrupt acts they come across to the Aman hotline 8002626, or by sending a text message to 2828. He promised prompt response to such reports.

Cases of policemen rejecting bribes and landing offenders in jail have been common in the past.

Last year, The National reported on a bootlegger who tried to bribe an officer with a Dh50,000 monthly salary in return for tips about police raids. The man was sentenced to a year in prison.

More recently, in August last year, an arrested drug suspect attempted to bribe a policeman with Dh2million to let him go.