Abramovich’s superyachts moved to Turkey as Chelsea sale heats up 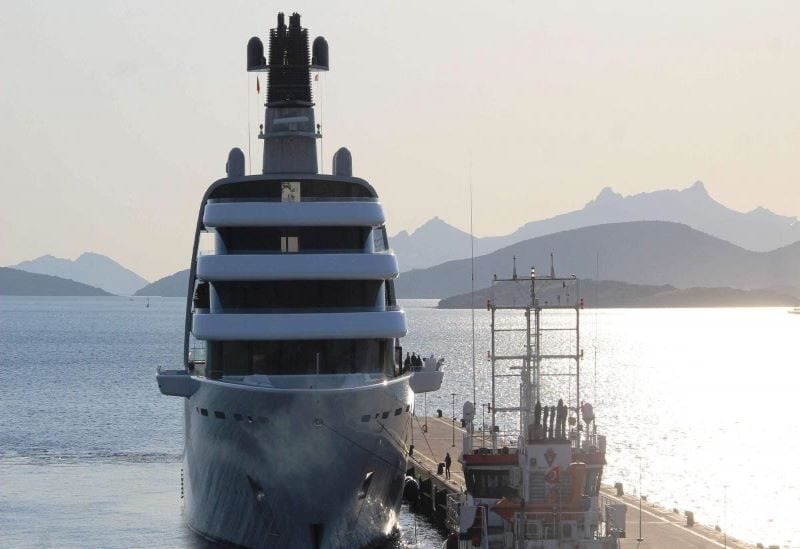 As the Russian tycoon deals with sanctions and the potential of asset seizures from the European Union and the United Kingdom, both of his superyachts have been relocated to Turkish coasts.

According to vessel data obtained by Bloomberg, the Eclipse, a 533-foot superyacht owned by the 55-year-old millionaire, was detected in waters off the coast of Marmaris in southwestern Turkey on Tuesday. The 458-foot Solaris, which departed Barcelona on March 8, was spotted nearby in the waters off the coast of Bodrum, a popular tourist destination.

Both the EU and the UK have imposed sanctions on Abramovich in the last two weeks, as countries seek to punish Russia’s wealthy elite in response to the country’s invasion of Ukraine.

His two yachts, which cost well over a billion dollars each, left port earlier this month before he was sanctioned by any Western country.

Turkey has not imposed sanctions, cut off travel to Russia, or seized the assets of Russian billionaires, as the EU and the US have done. As a result, it is one of the closest international destinations for Russian jets and yachts trying to avoid being impounded or seized.

Flight-tracking data suggests that Abramovich’s private plane has made at least two visits in Turkey since Russia’s invasion of Ukraine began.

Abramovich is selling Chelsea FC, the English football club he has owned for nearly two decades. Bids for one of the world’s most valuable sports assets were due on Friday, and a slew of buyers had already expressed interest.

Centricus Asset Management Ltd., which collaborated with Jonathan Lourie of Cheyne Capital and Bob Finch of Talis Capital, is one of the most recent entries. According to a source acquainted with the situation, the bid values Chelsea at more than 3 billion pounds ($3.9 billion), including guarantees for additional investment.

Abramovich owns a stake in metal production Norilsk Nickel and is the largest stakeholder of Evraz, Russia’s second-largest steelmaker. According to the Bloomberg Billionaires Index, he is Russia’s seventh richest person, with a net worth of $13.9 billion.