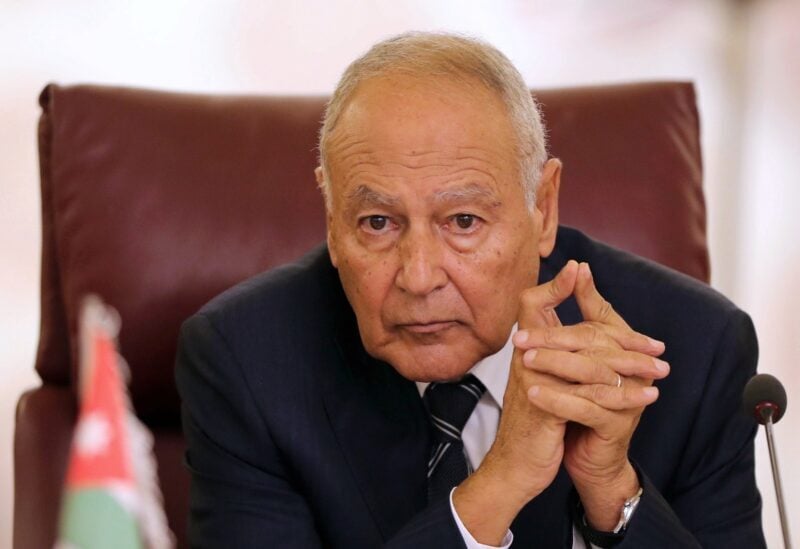 Secretary General of the Arab League Ahmad Abu al-Ghait held Israel accountable of the dangerous escalation in Jerusalem Tuesday, and called upon the international community to act immediately towards ending the state of violence.
Abu al-Ghair added that the Israeli airstrikes on Gaza, which claimed the lives of at least 20 people were random and irresponsible.