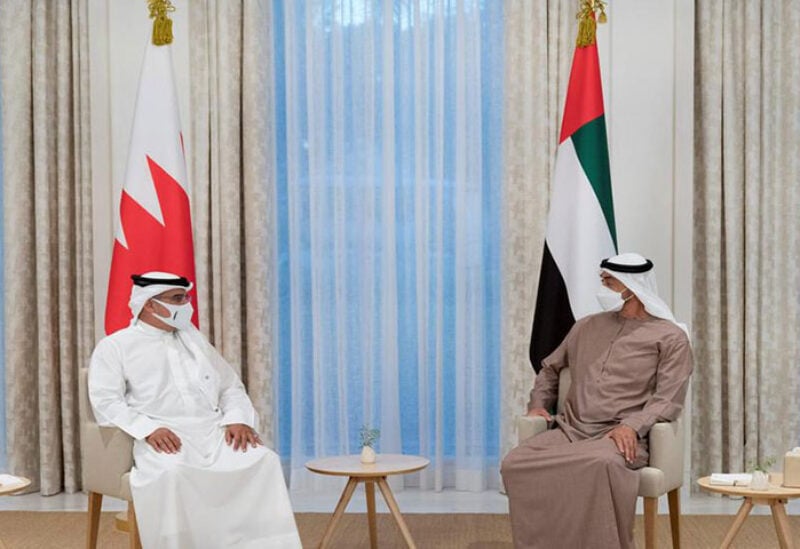 The leaders exchanged Eid Al Fitr greetings and discussed developments in the region, in a meeting at Al Shati Palace.

They also discussed relations between the two nations, as well as international developments and related challenges being faced by the Middle East.

Earlier in the week, Sheikh Mohamed bin Zayed welcomed Lt Gen Abdel Fattah Al Burhan, head of Sudan’s Sovereignty Council, who was on a working visit to the Emirates.

The leaders exchanged views on regional and international issues, especially developments in the Horn of Africa.