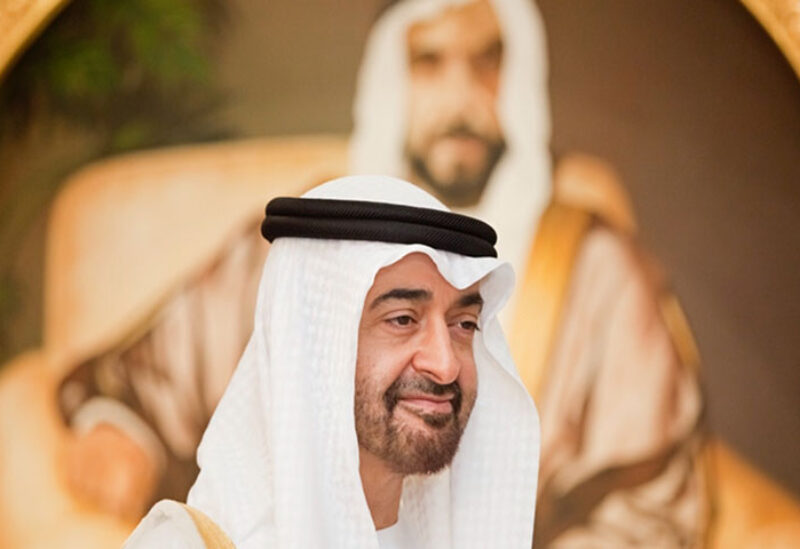 According to state news agency WAM, Abu Dhabi’s Crown Prince spoke with Azerbaijan’s president about the global energy market in light of the Ukraine crisis, and emphasized that the UAE is concerned about energy security globally, as well as the stability and balance of energy markets.