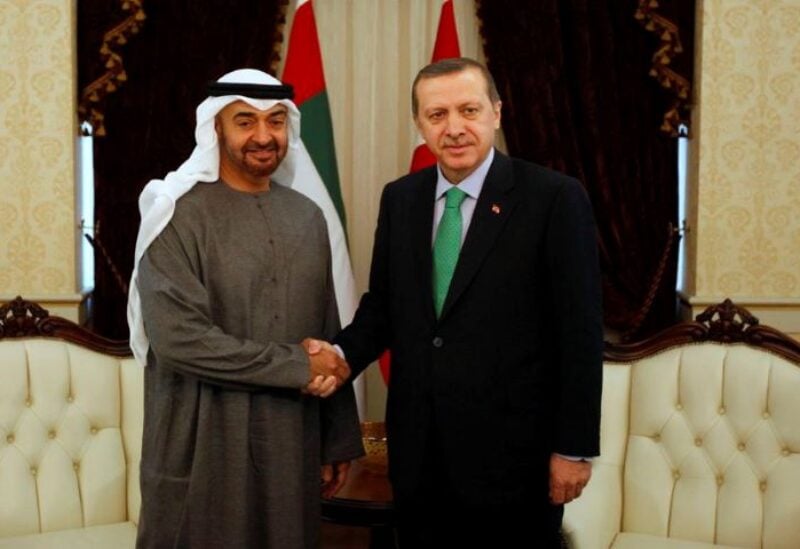 The visit, which will include talks with Turkish President Tayyip Erdogan, is expected to begin as soon as November 24, according to officials.

Since the Arab uprisings erupted a decade ago, Turkey and the UAE have been competing for influence in the Middle East. Before Ankara launched a charm offensive in the region last year, they had supported opposing sides in Libya’s civil war, and their disagreements had spread to the eastern Mediterranean and the Gulf.

Following a rare meeting with UAE National Security Adviser Sheikh Tahnoun bin Zayed Al Nahyan in August, Erdogan stated that Turkey and the UAE had made progress in improving ties, which could lead to significant investment in Turkey. Erdogan called Sheikh Mohammed two weeks after their meeting. more info

According to a Turkish official who spoke on the condition of anonymity, the two leaders will discuss bilateral ties, trade, regional developments, and investments. The final date, according to the second official, has yet to be determined.

“Sheikh Mohammed’s visit will help to improve ties,” the second official said, adding that a “high-level visit” from Turkey would be on the agenda soon.

The UAE Foreign Ministry did not respond to a request for comment.

When asked about the planned visit, a spokesman for Erdogan’s AK Party did not specify a date but said talks between Ankara and Abu Dhabi on normalizing relations would continue and that progress had been made so far.

“This rapprochement between the UAE and Turkey, this intense cooperation for problem resolution, is good,” Omer Celik told reporters, adding that Ankara has a “comprehensive action plan and sincere approach” to resolving regional conflicts.

“Dialogue, contacts, and negotiations to resolve various issues (with the UAE) will be vigorously pursued.”

Last year, Turkey accused the UAE of causing havoc in the Middle East by intervening in Libya and Yemen, while the UAE and others criticized Turkish military actions. Erdogan had also threatened to sever diplomatic ties with the UAE in response to the Gulf state’s decision to normalize relations with Israel.

With political differences still raging between Abu Dhabi and Ankara, the two countries have prioritized economic ties and de-escalation over resolving their ideological schism.

Turkey said it was in talks with the UAE about energy investments such as power generation. The UAE has stated that it wishes to strengthen its trade and economic ties with Turkey, and Abu Dhabi’s sovereign wealth funds have made significant investments in Turkish online grocer Getir and e-commerce platform Trendyol.

On November 23, Turkey and the UAE will also hold a business forum in Dubai.