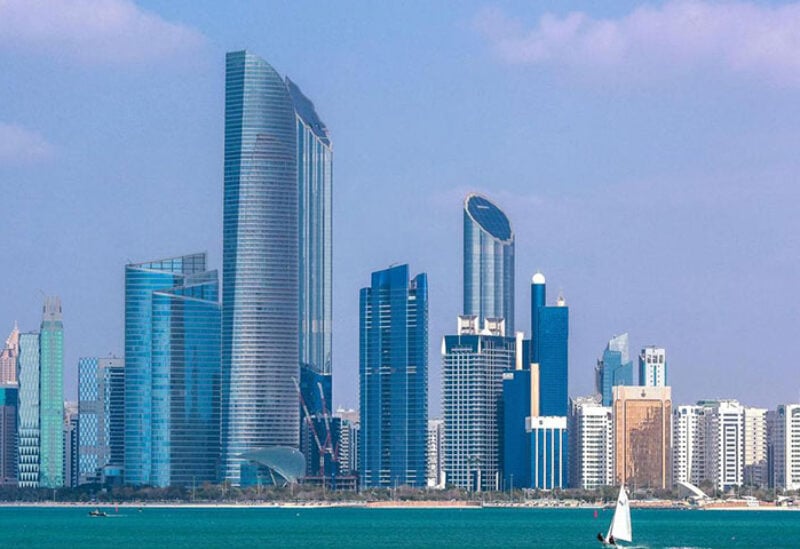 The co-operation with inward investment agency are part of a series of initiatives Adio is working on to develop private sector opportunities with Israel, the organization said.

“In those two partners, we have now covered the full circle with some of the other MoUs we have signed in terms of addressing every part of the Israeli ecosystem that we are interested in attracting to Abu Dhabi,” Adio’s director general Tariq Bin Hendi told The National.

“We want the innovators, established companies, and we want to make sure that we are helping to simplify their experience and their growth in Abu Dhabi and ultimately access the region from here.”

The UAE and Israel normalized relations last September and trade between the two countries is expected to grow to about $4 billion a year, Etihad Credit Insurance said in December.

One major Israeli conglomerate, has already set up an Abu Dhabi base, Bin Hendi said. Abu Dhabi entities such as G42 and Mubadala have also been looking to explore the Israeli market.

Healthcare has been an early area of interest, and so has finance.

“We’ve been engaged with some very large Israeli companies on the FinTech side and the financial services side that are looking at ADGM,” Bin Hendi said.

Adio’s Tel Aviv base is the first of eight new international offices now open across major cities in the US, Europe and Asia supporting a Dh2bn ($545 million) innovation program offering both financial and non-financial support to high-growth companies in sectors such as healthcare, food, biotech and aviation.