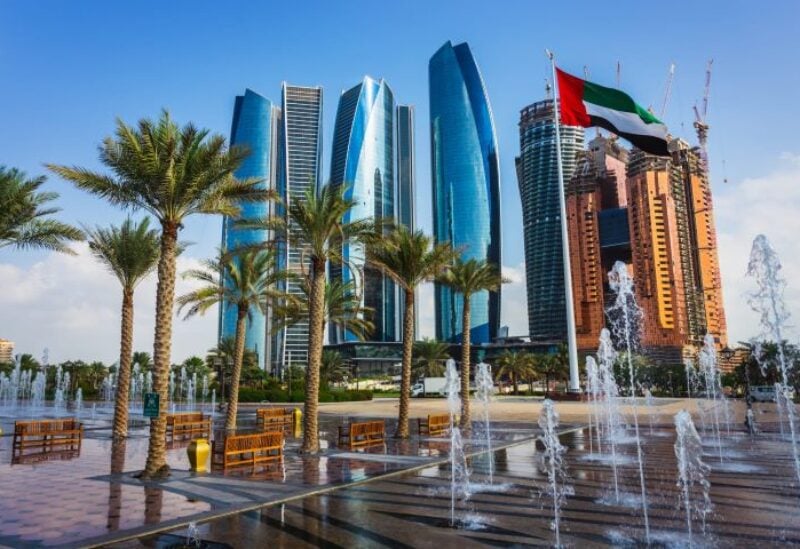 Abu Dhabi’s Emergency, Crisis and Disasters Committee has revealed the approval of the new entry process for public places that are limited to inoculated individuals and will be effective as of August 20, Emirates News Agency (WAM) reported on Saturday.

The country’s Covid-19 Alhosn app shows green for inoculated residents and citizens if they have taken a PCR test that turns out to be negative and will appear in grey if their profile on the app displays an outdated or expired PCR test.

When a vaccinated person has a new negative PCR test, it is then valid for 30 days, granting them green status on the app.

The public places in question are shopping centers, restaurants, cafes, retail outlets, gyms, recreational facilities and sporting activities, resorts, health clubs, museums, them parks and cultural centers, all of which were part of an announcement made by the committee last month.

According to WAM, entry will also be allowed for those who are exempt from needing to take the vaccine provided they have a negative PCR test. They will be granted green status on the Alhosn app for seven days.

Children under the age of 16, however, whose status will appear in green on the app without needing to be tested, will also be permitted entry.

The committee also announced that holders of new residency visas or permits will be given a grace period of 60 days to take the vaccine.

The process will also apply to visitors and tourists.

To maintain the vaccinated status on the app, individuals must take a booster dose six months after receiving the second dose of the COVID-19 vaccine. Those who have already taken their second vaccine dose more than six months ago will be given a grace period of 30 days before their status turns grey by September 20.

However, the committee noted that vaccine trial participants are exempt from needing to take a booster shot.