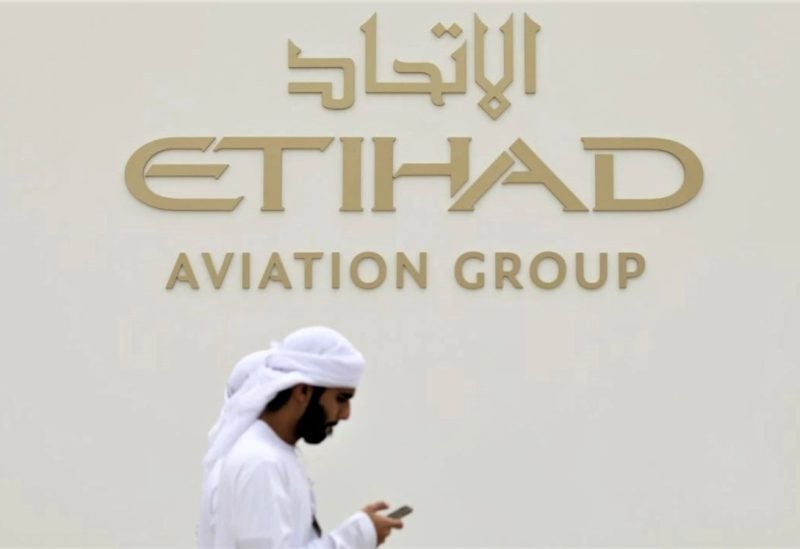 The smallest of Abu Dhabi’s three main sovereign wealth funds, ADQ has emerged as one of the region’s most active dealmakers. It began in 2018 as a holding company for government assets and has been consolidating its portfolio, privatising some assets and making strategic acquisitions to build “national champions”.

On Monday, it said it had made an offer to take a controlling stake in Abu Dhabi Aviation and merge the helicopter operator with ADQ stakes in Etihad Engineering, AMMROC and GAL to create a “globally competitive aviation business”.

“The aviation sector is critical to Abu Dhabi’s economic growth plans and prosperity. With Etihad joining ADQ’s mobility and logistics cluster, we are well positioned to develop a globally competitive and integrated aviation portfolio,” ADQ’s Chief Executive Mohamed al-Suwaidi said in the statement.

Etihad Airways scaled back its ambitions after it spent billions of dollars to ultimately unsuccessfully compete in building a major airport hub in United Arab Emirates capital Abu Dhabi.

It began a five-year turnaround plan in 2017 after a strategy of buying stakes in other airlines collapsed, contributing to billions of dollars in losses.

The airline said in late July it swung to a core operating profit of $296 million in the first half of 2022 from a loss of $390 million a year earlier.

ADQ said EAG would “continue its aspiration to be a leading global airline”.