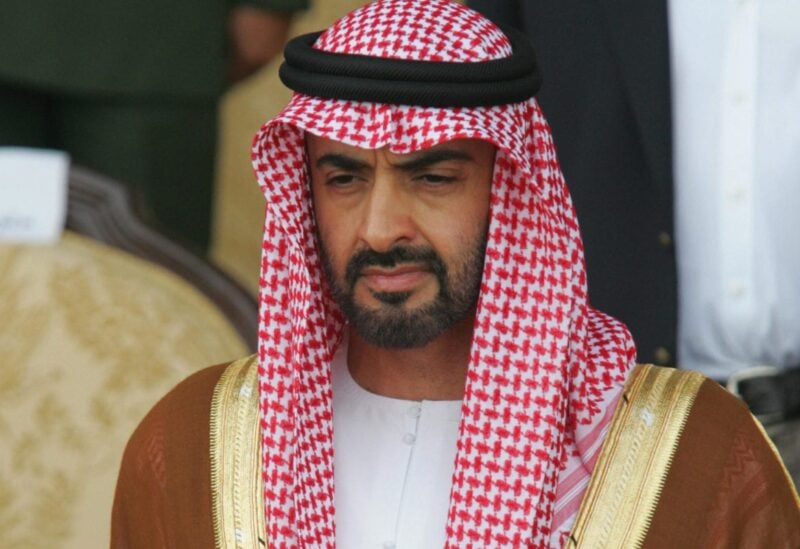 Sheikh Mohamed, who is now staying at the Emirates Humanitarian City in Abu Dhabi, ordered Muhammad to be sent to the United States for treatment, according to state news agency WAM on Monday.

Sheikh Theyab also spoke with a number of Afghan families who are temporarily housed by the Emirates Humanitarian City about their stay and the services offered to them.

The families conveyed their joy and appreciation to the United Arab Emirates for their hospitality throughout their visit, according to WAM.

Sheikh Theyab went on to say that the UAE will continue to be a symbol of aid and support in times of need, as well as a source of inspiration for humanitarian action.

Emirates Humanitarian City was built in 2020 with the goal of ensuring privacy while also meeting the highest security and safety requirements. Its outside squares feature a variety of playgrounds and amusement facilities for children and adults, as well as a preventative health center and medical, food, and other essentials.

The UAE assisted tens of thousands of Afghan leaders in the aftermath of the Taliban reclaiming control of their nation.