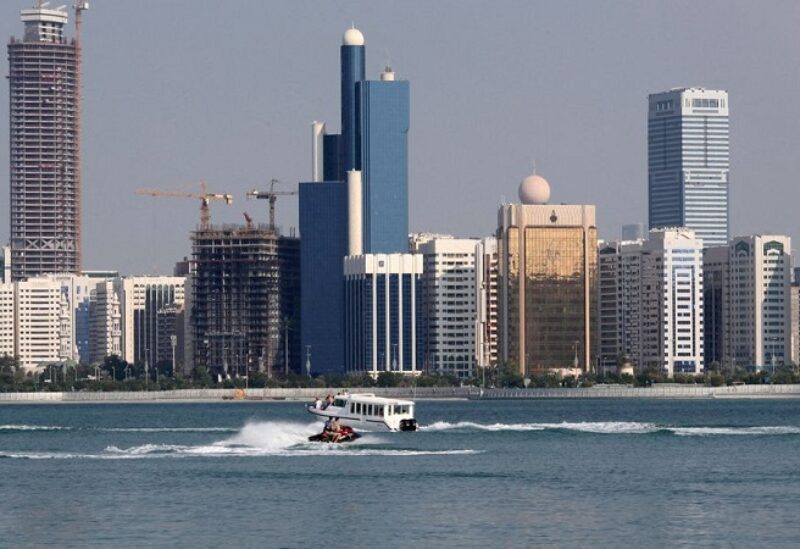 According to IHC’s CEO Syed Basar Shueb, this is the company’s second-largest acquisition in the renewable energy sector.

“This will complement our renewable energy portfolio, which we will continue to grow across different markets,” Shueb told WAM.