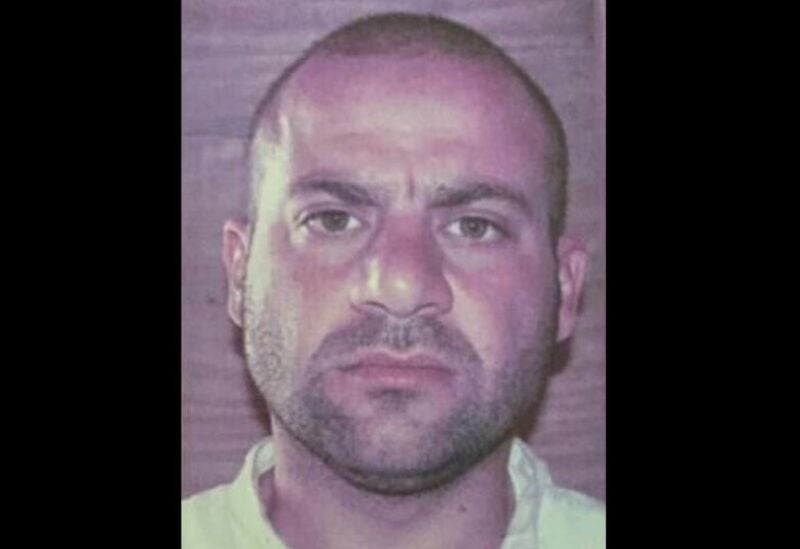 Abu Ibrahim al-Quraishi, a religious scholar and former soldier in Iraqi leader Saddam Hussein’s army, headed the Islamic State from the shadows for over two years until blowing himself himself during a US-led attack on a residence in northern Syria.

The 45-year-old Iraqi had been a key figure in the Islamic State’s forerunner, the Islamic State of Iraq – a branch of al Qaeda – since shortly after the US-led war that overthrew Saddam Hussein in 2003.

Quraishi was proclaimed the head of the Islamic State, a violent Sunni Muslim terrorist group, shortly after his predecessor, Abu Bakr al-Baghdadi, blew himself up in Syria during a US operation in 2019.

After his fighters overran Mosul and subsequently conquered huge swaths of Iraq and Syria in 2014, Baghdadi announced a medieval-style Islamic caliphate from a mosque in the Iraqi city of Mosul.

Quraishi, on the other hand, was a secretive figure who commanded the organization at a time when it was under heavy military pressure from US-led, Iraqi, and foreign troops after losing all of its previously controlled territory.
Abdullah Amir Mohammed Saeed al-Mawla and Hajji Abdullah Qardash were other names for Quraishi.

Following his execution, US authorities identified Quraishi as the “driving force” behind the 2014 genocide of minority Yazidis in northern Iraq, and said he controlled a network of Islamic State branches stretching from Africa to Afghanistan.

Quraishi was born in 1976 in Muhallabiya, a tiny hamlet west of Mosul populated largely by Iraq’s Turkmen minority, the son of a preacher who led Muslim Friday prayers at a neighboring mosque.

According to Iraqi security authorities, he studied Islamic studies at university in Mosul and specialized in religious counseling and Islamic law rather than Islamic State security and military doctrine, but obtained expertise via membership in jihadist groups.

ONCE DETAINED BY U.S.

According to research by Feras Kilani, a BBC journalist who interviewed Quraishi and conducted an investigation into the Islamic State’s leadership after Baghdadi, US forces kidnapped Quraishi in Mosul in 2008 and kept him in a US detention facility named Camp Bucca.

Camp Bucca was infamous for housing al-Qaeda and Islamic State of Iraq convicts, including Baghdadi, who formed significant ties while imprisoned. The next year, Quraishi was launched.

According to Kilani, Quraishi joined the jihadist struggle against the US occupation of Iraq in 2003 and 2004 and eventually rose through the ranks of the Islamic State.

According to Iraqi security sources, he had previously served in Saddam’s army. After Washington’s representative in Iraq ordered the disbandment of the Iraqi military and blacklisted hundreds of officers linked with Saddam’s Baath party, many rebels took up weapons against US soldiers.

When the organization was routed in 2017, Quraishi went across the border to Syria, according to Iraqi security officials, and has since been hiding out in isolated regions, moving about to avoid identification and attempting to resurrect the Islamic State.

His alias, Quraishi, suggests that he is thought to be descended from the Prophet Mohammed, giving him theological significance among other jihadists.