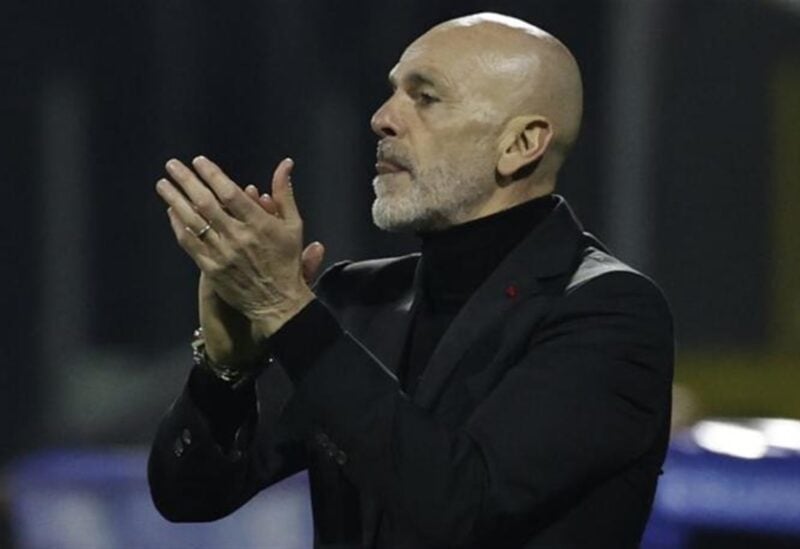 AC Milan manager Stefano Pioli stated that a potential takeover of the club will not distract the players from their focus on Tuesday’s Coppa Italia semi-final second leg against Inter Milan.

On Friday, sources indicated that Investcorp, a Bahrain-based asset management, had entered into exclusive talks to buy Milan.

“We haven’t talked about it and nothing will take away our concentration on the championship semi-final,” Pioli told a news conference on Monday.

“The club is very close to us. I can say that Milan’s present is very solid and the future could be even better.”

Milan failed to take advantage of several chances in the first leg, which ended 0-0.

The neighbours are also vying for the Serie A title with leaders Milan two points ahead of Inter, who have played a game less. Pioli said the outcome of Tuesday’s cup match would have no impact on the title race.

“We know what our path is regardless,” Pioli said. “Clearly tomorrow is important because there is a final, we will do our best. But we will have to try to win all the games regardless of tomorrow night.”

The manager added that defenders Davide Calabria and Alessio Romagnoli could return for Tuesday.

“Calabria and Romagnoli, let’s see today, Calabria had some difficulties,” Pioli said. “Romagnoli is a little better but today will be decisive. (Matteo) Gabbia came out tired but I think he will be there tomorrow.”

The winner of Tuesday’s contest will meet either Fiorentina or Juventus in the final.