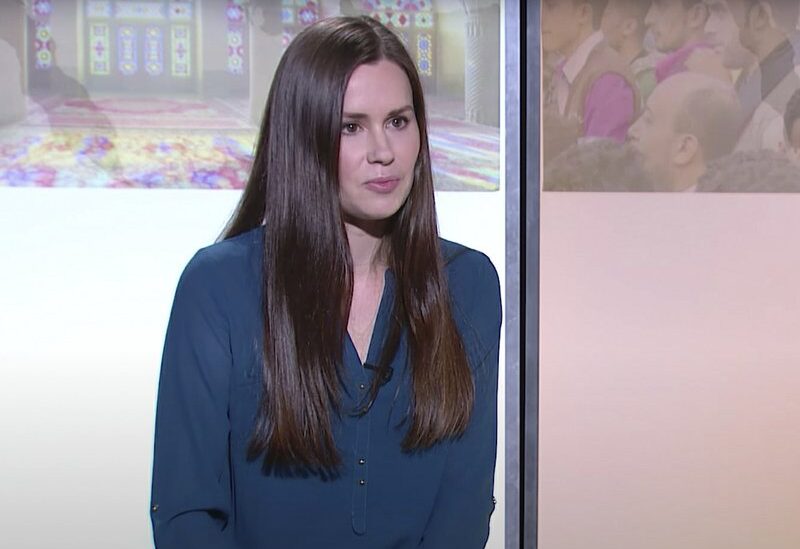 Kylie Moore-Gilbert, a British-Australian academic who was detained in Iran in 2018.

A British-Australian academic who spent 2 years arrested in Iran announced on Tuesday that she was kept in solitary confinement for 7 months, in what she described as “psychological torture” that left her contemplating suicide.

Kylie Moore-Gilbert, who was detained in Iran in 2018 and sentenced to 10 years in prison on espionage charges, was released late last year in exchange for 3 Iranians who had been arrested abroad.

Moore-Gilbert has  spoken for the first time publicly, saying she was kept in a 4 square meter cell with only a telephone to communicate with prison guards.

“You go completely insane. It is so damaging. I felt physical pain,” the academic told Sky News Australia.

Moore-Gilbert, a specialist in Middle East politics at the University of Melbourne, said her mental health deteriorated after 2 weeks. “I thought if I could, I would kill myself.”

After 9 months of imprisonment, Moore-Gilbert was sentenced to 10 years in jail, which she sought to oppose through a series of hunger strikes.

In her most daring opposition, however, the woman said she once attempted to escape.

“One day I was just like, ‘You know what? I’m going to do it. I have nothing to lose’,” Moore-Gilbert told Sky News.

“There were spikes on part of the wall, so I just took some socks with me and put them over my hands and then grabbed onto them, hoping they weren’t too sharp.”

Once on the roof of the jail, Moore-Gilbert said she could have scaled down the walls and made a run for a nearby town. But she said she decided not to proceed as she was in a jail uniform, didn’t speak the local language and feared the consequences of being caught.

Eventually she was released in a prisoner swap and back in Australia, Moore-Gilbert said she is focused on her recovery.