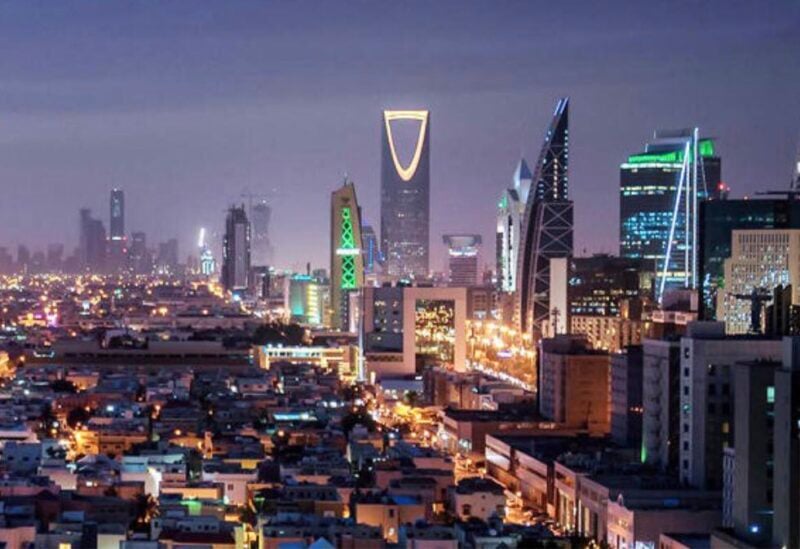 Saudi Arabia’s Minister of Defense reported an “accidental explosion” at an arms dump at a site outside the city of Al-Kharj on Wednesday morning.

Ministry spokesman Brigadier General Turki Al-Malki said the site is used to destroy unusused and damaged munitions, adding that no injuries were reported.

An investigation is underway