Accusations of British government with concealing data about “ISIS women 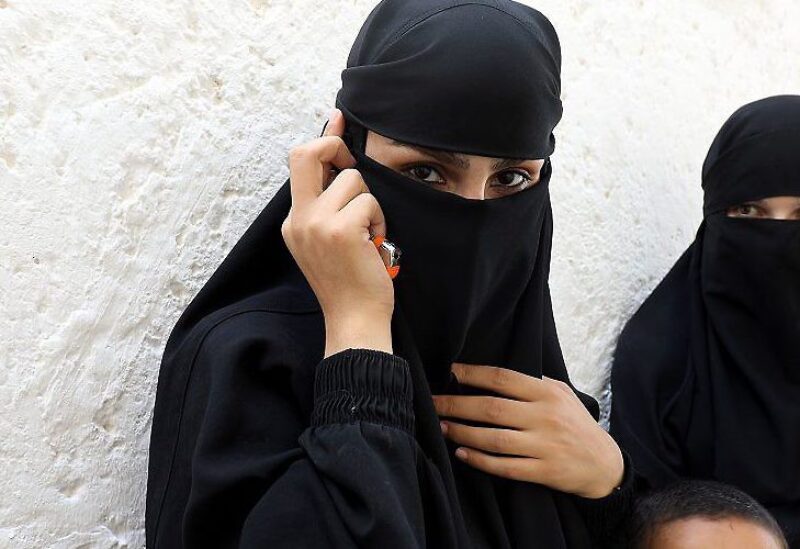 The Guardian ” newspaper revealed that the Office of the Information Commissioner, a supervisory body in Britain, is conducting an investigation into the stripping of British women of their nationality, due to their joining the “ISIS” organization in Syria, at a time when the relevant authorities refuse to disclose the data and numbers associated with this file.

The newspaper quoted the office as saying that “the government refuses to disclose the numbers and details of women who have been stripped of their British nationality, in light of the continuing concern of human rights organizations about the reality of women and their children in the camp in north-eastern Syria.”

In turn, the official at “Rights and Security International”, Alison Hagee, accused the Ministry of the Interior of engaging in “strict refusal” to disclose the data, which means that the policy of withdrawing British nationality was “beyond any control.”

“We need to scrutinize and know the discriminatory standards that the government uses in withdrawing citizenship from citizens, and if this is done with the right of women only,” she added.

The British government followed a policy of stripping British citizenship from female citizens who demanded to return after the fall of ISIS, as they were “a threat to national security and should not be allowed to return.”

British law allows the Home Secretary to withdraw a person’s citizenship if it considers doing so “conducive to the public interest,” although it is illegal to render a person stateless if they do not qualify for the citizenship of another country, according to the newspaper.

The organization considered, in a report issued last year, that the effect of this policy is to subject women and children to “unlawful detention indefinitely” in a situation that repeats the echoes of Guantanamo Bay.

It stressed that the British should be repatriated to “face justice” if necessary.

The government withdrew British citizenship from 23 people between 2014 and 2016, in addition to 104 others in 2017 and 21 in 2018. No classification was provided for their gender, according to the newspaper.

Also, no data has been released since then, noting that the Ministry of Interior said that it will release the main numbers in this file for the years 2019 and 2020 in a timely manner, but no data will be published regarding the number of affected women.