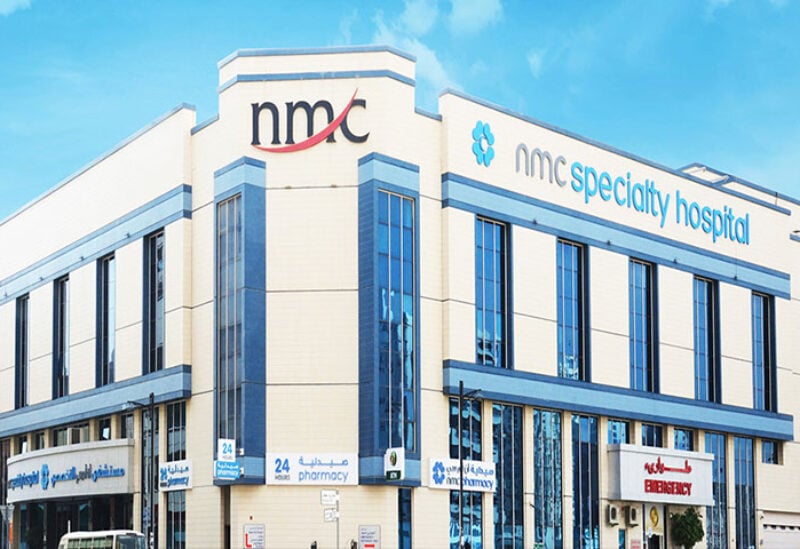 Hospital operators in the region have reported higher profits for last year as the COVID-19 pandemic led to higher in-patient occupancy.

NMC has hired advisers for the sale of NMC’s healthcare business in the United Arab Emirates (UAE) and Oman, which sources said could generate around $1 billion.
ADQ is serious about the transaction, which would make sense for the nascent wealth fund, whose portfolio includes Abu Dhabi Health Services Co (Seha), two sources said. They declined to be named as the matter is not public.
Saudi Arabian healthcare operator Sulaiman Al Habib Medical Group (HMG) has been invited to the process, said one of the two sources and a third source.
Hospital chain operator Mediclinic is also in the running, one of the sources said.
An NMC spokesman said: “A process to explore the possibilities of a sale was launched last month and, while it is understandably attracting considerable interest, it is at an early stage.”
ADQ and HMG were unavailable to comment when contacted by Reuters. CVC declined to comment. Mediclinic said it cannot comment on market speculation.
The deal is active and investor talks with management have started, but the candidates have yet to submit non-binding bids and there is no guarantee it will lead to a sale, the sources said.
NMC, founded in the 1970s, became the largest private healthcare provider in the UAE, but ran into trouble.
Last year, the disclosure of more than $4 billion in hidden debt left some UAE and overseas lenders with heavy losses that prompted legal battles to try to recover money owed.
But NMC said in February that gross revenues from its UAE and Oman business was $1.12 billion, 11 percent ahead of the business plan, while EBITDA of $87.6 million was also significantly ahead of its plan.
Banking sources said the transaction was a price discovery exercise to determine whether NMC’s business can get the value its creditors seek, or whether the business should keep the assets, complete the restructuring, and sell when they can achieve the value they want.